Looking for the best man and van services in Tadworth?
Just call our specialists today for a free no obligation quote on 020 3743 9354.
We have helped numerous people with their home and office removal needs in Tadworth.
No job is too big or too small for our team and we have experts on hand when it comes to protecting your valuables.

Areas we cover near Tadworth: 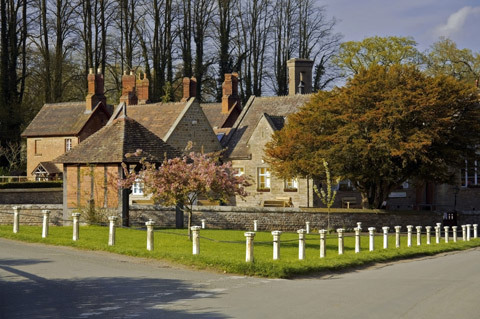 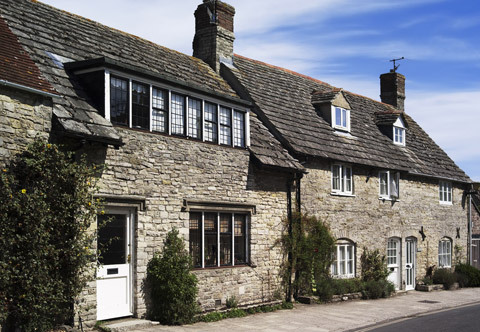 Have you ever noticed that for some reason, a sofa that went in to a room a few years ago, refuses quite stubbornly to leave it through the same door when you move out of the house?. It’s the same with beds, tables, wardrobes and desks; they reject the notion that leaving the house is even a physical possibility. Not only that, but are you worried that when the day does come to take all your movables and put them in a van that something will definitely, unequivocally, break?. If these are the concerns you are fostering then you need look no further for a removals company than Man and Van. We have a vast experience in the removals business that is only equalled by our competence in it. We aim to assuage your doubts and worries about moving by providing you with an affordable, inexpensive domestic moving service. Our employees are well versed in the tune of furniture removals, so much so that your possessions will remain the way they were before the move; none of those irritating scratches on the wooden kitchen table, no missing coasters from the bottom of beds and absolutely no unfavourably broken mirrors!.

The KT postcode refers to the area of Kinston upon Thames in southwest London and northern Surrey. The KT20 area incorporates Tadworth, Kingswood, Lower Kingswood, Walton-on-the-Hill, Mogador and Box Hill.

Tadworth is a spacious suburban village in the southeast section of the Epson Downs, with a population of roughly ten thousand residents.  The history of Tadworth goes back over two thousand years to the Iron Age; archaeologists discovered a distinctive form of Iron Age settlement in the area. Its development was continued through the Roman era and in to the Dark and Middle Ages and finally through the industrial revolution.
The Children’s Trust which is a national charity is housed in a Grade I listen building built in classical 18th century architectural style.

Kingswood is also a large village that is part of the London commuter belt.  There are numerous notable landmarks in Kingswood such as Kingswood Warren, a battlemented gothic mansion to the south of the village. Also there is Kingswood Court which is constructed from purple, red bricks distinctive of its Georgian character.

Lower Kingswood is a smaller village located between Kingswood proper and Reigate.  The village has a very social feel to it with plenty of sports and social clubs available for residents of the area.

Walton-on-the-Hill is situated close to Tadworth and has a history that dates back to known Roman settlement of the area, around 1st century AD. A large Roman villa was excavated from the area and was believed to have been inhabited up until 400AD. The church in the village, St Peter’s, dates back to the 12th Century and it boasts an eight hundred year old baptismal font.


For people who live in the KT20 area we are the only company that you need to bother yourself with for you removal day. Very simply, dial 020 3743 9354 and you can arrange a time and date that will suit your transportation needs. We endeavour to make your experience as becalming as physically possible by doing the spine-wrenching work for you. Cast aside the concerns you have been having: how am I going to lift the sofas?.; how am I going to fit the bed through the door?. We’ll take care of it for you.

We were moving house to KT20 and were looking to hire a moving service. Man and Van had low rates and were able to come out the day and time I needed them to. A good moving company.