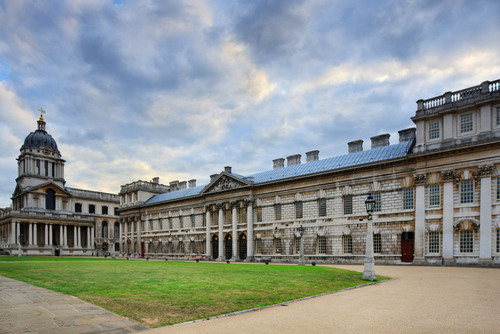 With the world at your fingertips it can be difficult to find the right place to live. You want somewhere that has everything you want and require, and hopefully can bring something new. It may seem difficult to find all of these things but the London region has all you could ever want in one place. There are several great locations to choose from including the SE10 postcode region.
SE10 is one of twenty-eight smaller sections of the South Eastern postcode district. The larger region as a whole was created in 1857 but the decision to split it into smaller areas was introduced in 1917 in order to improve mail delivery and enhance transport, navigation and street signs. The twenty-eight span from SE1 to SE28 as well as the additional non-geographic SE1P postcode that is used for direct marketing and PO boxes by businesses.
The SE10 code covers Greenwich, Maze Hill and Greenwich Peninsula, which are within the Boroughs of Greenwich and Lewisham and use the post town address of LONDON. The area shares its borders with SE3, SE7, SE8, SE13 and E14 districts, which include such places as Blackheath, Charlton, Deptford, Lewisham, Millwall, the Isle of Dogs and more. House prices here are above average for the London region, with homes ranging between around £262,000 and £1,019,000 for one to five bedrooms and flats cost approximately £260,000 to £729,000 for one to four bedrooms. 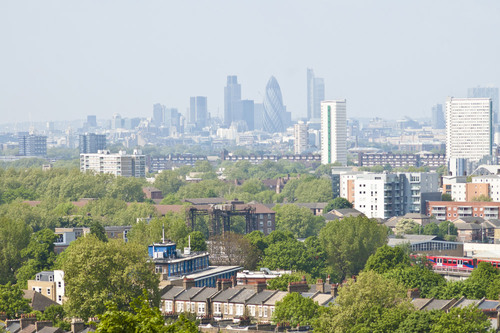 The majority of the SE10 area is Greenwich. It is one of Londons key highlights and is home to Greenwich Park that is one of the largest open spaces in all of London and is classified as a World Heritage Site. The Royal Observatory has been here since 1676 and is the birthplace of Greenwich Mean Time. Throughout the park you can find playgrounds, tennis courts, flower and herb gardens, a boating lake and much more. It hosted some events of the 2012 Summer Olympic and Paralympic Games and is one of the starting positions for the annual London Marathon. The Old Royal Naval College is here and the O2 Arena (formally the Millennium Dome), is nearby.

The town centre provides excellent examples of  Georgian and Victorian architecture and there are many popular many stores, as well as a cinema, Greenwich Playhouse, the Greenwich Theatre, The Fan Museum and a regular market. Maritime Greenwich is another World Heritage Site because of its large number of impressive buildings. SE10 also is home to the Joan Roan school and Greenwich Peninsula is one of the most redeveloped areas within London and has had many new homes, offices, schools, parks and a new college created.
The area has been home to many members of the Royal family, as well as Authors Cecil Day-Lewis and Dr. Samuel Johnson, comedian Sean Lock, astronomer George Airy, television presenter Laurence Llewellyn-Bowen, actors Dominic Cooper and Vanessa Redgrave and social reformer Benjamin Waugh.
If you want a relocation fit for the Royalty who have lived in the area then you will want to get in touch with Man and Van on 020 3743 9354. We can provide an excellent service in which we will take care of your packing, transport, large furniture and appliance removal, storage and more. When you call we can give you free advice and information and even a complimentary, no obligation quote. We are dedicated to making your move a success and so book parking with Greenwich and/or Lewisham Councils and well be at your door to make your dream move a reality.
Testimonials

I needed to hire a removals company quickly to move all my things from storage in SE10. Man and Van was the best moving company I have ever hired as they did everything for me, so that was one less thing to worry about!

Your chaps managed to get all my furniture moved (including some antiques and sentimental pieces that I was VERY nervous about) with no fuss, extreme care and a very professional attitude. I will be recommending you to anyone in need of a reliable, trustworthy removals company in SE10.