Looking for the best man and van services in Herne Hill?
Just call our specialists today for a free no obligation quote on 020 3743 9354.
We have helped numerous people with their home and office removal needs in Herne Hill.
No job is too big or too small for our team and we have experts on hand when it comes to protecting your valuables.

Areas we cover near Herne Hill: 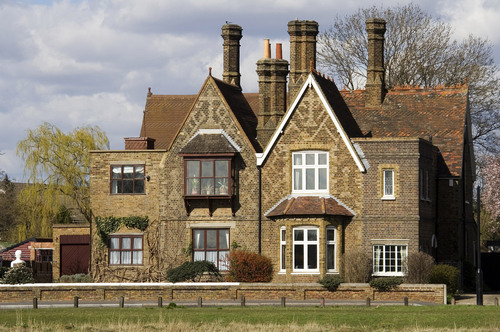 Whatever your outlook on life then you’re sure to find a place that corresponds to it in the London region. From bustling cities, to quiet residential areas to serene countryside you are guaranteed to find somewhere that is right for you and the best way to search it by looking carefully at each postcode district.
One area that’s definitely worth a look at is the SE (South Eastern) region that encompasses most of the Boroughs of  Southwark, Lewisham and Greenwich, as well as some parts of the Boroughs of Lambeth, Bexley and Bromley. It is one of the original London postcode areas established in 1857 and was expanded by amalgamating parts of the obsolete S district and then in 1917 it was divided into several sub areas, as was the rest of London. There are thirty of these currently a part of SE, ranging from SE1 to SE28m as well as SE1P and SE99 which aren’t tied to a specific area because they are non-geographic postcodes used by businesses for direct marketing and PO Boxes.
One of these areas is SE24, with this code being used in Herne Hill and part of Tusle Hill which are in Lambeth and Southwark respectively but share the same post town address of LONDON. It shares it’s borders with the SE5, SE21, SE22, SE27, SW2 and SW9 areas so this means that that Camberwell, Dulwich, East/West Dulwich, West Norwood, Brixton, Stockwell are close by. House prices here are on the low end, with homes costing from Ł389,000 to Ł1,092,100 for two and six bedrooms respectively with the middle ground of a three bedroom house being approximately Ł497,900. Flats start at about Ł210,900 for one bedroom and increase to Ł299,200 for two bedrooms, Ł331,900 for three bedrooms and Ł464,100 for four bedrooms. Studio flats cost roughly Ł177,000. 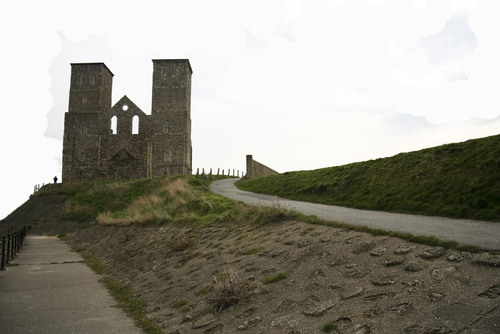 There are various types of house here, including large Victorian properties in the area dubbed Poet’s Corner, cul-de-sacs in Shakespeare Road, high-rise blocks in Dulwich Road, smaller Victorian terraces, detached villas, mansion blocks and more are within the eastern part of the area, inert-war semis on Denmark Hill, as well as rural cottages, more villas, late Victorian and Edwardian homes among others in the rest of the area.
The area is home to many festivals and events including Gay Pride parades, and marches for and against various causes. There are open spaces including Brockwell Park and  Sunray Gardens . There are various sports facilities and fitness centres scattered around. East Dulwich is the centre for shopping and many fine restaurants can be found in Clapham. The Half Moon pub is an institution in the area and hosts live music events.
There are various buses running in the area and the tube is available but train stations are the main transport hubs in SE24.
If you’re eager to move into the area now, then you should get in touch with Man and Van. As a top removal firm we can assist you in everyway possible to make your relocation swift, safe and successful. When you phone us on 020 3743 9354 we can begin to give you advice, answer any questions you may have and give you full details on all of our services. When you come to a decision we will be able to provide a complimentary, no obligation quote.
Once parking space has been arranged with Lambeth and/or Southwark councils then we will be at your old home and take care of packing, large furniture and appliance removal, transportation storage and more and then take it to and help set everything up for you in your new SE24 home.
Testimonials

The movers arrived first thing in the morning ready to move! They were friendly but very professional. I would highly recommend them to anyone in need of moving services in the SE24 area.

I reached out to Man and Van to assist me in relocating across SE24, and I am so glad I did. They were so professional, and their services didn't break the bank. Best movers I could have asked for.