Looking for the best man and van services in Finsbury Park?
Just call our specialists today for a free no obligation quote on 020 3743 9354.
We have helped numerous people with their home and office removal needs in Finsbury Park.
No job is too big or too small for our team and we have experts on hand when it comes to protecting your valuables.

Areas we cover near Finsbury Park: 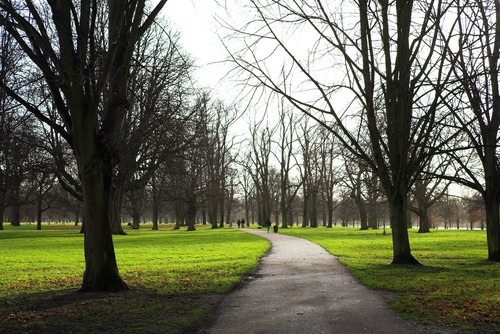 Life continues to move on at all times and if we fall behind it can pass us by. To keep up with it we have to be willing to make changes and adapt. The bigger transformation were willing to accept the more exciting things are. Moving to a new home can be just the thing, especially a relocation to the N4 postcode district in the London region.
The Northern postcode area makes up a chunk of London that stems from the centre and spreads up and outwards towards the edge of the region. It consists of twenty-two smaller subsections  than range from N1 to N22. These smaller postcodes sectors were established as a means to make transport and navigation easier and more accurate and in turn allowed for improved mail delivery and for street signs to convey more information. There are also several non-geographic postcodes (N81 and N1P) that do not represent a specific location and are instead used by businesses for PO boxes and direct marketing, as well as electoral reform services.
The N4 postcode is utilised in Finsbury Park, Manor House and parts of Harringay and Stroud Green. These are in the Boroughs of Haringey, Islington or Hackney, but all share the post town address of LONDON. N4 is fairly close to Central London and borders the N5, N7, N8, N15, N16 and N19 areas, meaning that it is close to Highbury, Holloway, Crouch End, Seven Sisters, Stamford Hill, Archway, Tufnell Park and more. House prices here have remained steady over recent years and are around the London average. Houses span between roughly £311,000 to £818,000 for one to five bedrooms, while flats start at about £247,000 for a single bedroom and increase up to approximately £514,000 for four bedrooms. The most expensive homes here are in Elyne Road. 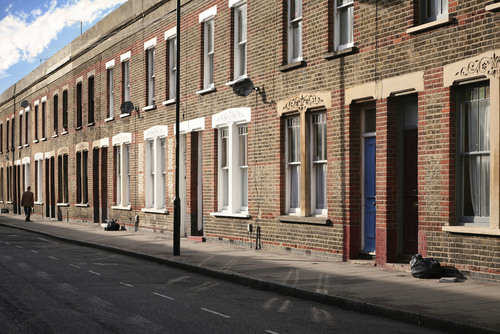 Finsbury Park is best known for its park of the same name and is one of Londons most popular open spaces. it has become known as a place for holding meetings and rallies but also contains sport and leisure facilities such as tennis courts, running tacks and art galleries. It as hosted some of the most popular music acts of the last few decades including Morrissey, Bob Dylan, KISS, Oasis and many more. The North London Central Mosque can be found here and the Emirates Stadium is nearby.
Harringay is known for sports because of Harringay Stadium and Harringay Arena which facilitate various shows and sports including the famous Horse of the Year event. The area is very diverse because of the many immigrants who have moved here since the 1940s. The area boasts that 22.5% of it is open space with many parks and gardens. Manor House has become known for its redevelopment with many fine homes constructed in recent years, while Stroud Green is a retail centre with many restaurants.
To keep up with all the work you have to do for your relocation you will need a top removal firm and Man and Van is just that. Call us now on 020 3743 9354 and well be able to give you advice, tell you about our services and even provide a free quote. We can handle everything from you packing, item removal, transport and vehicles, storage and more and even assist with international moves. Our skilled team wont rest until all you belongings are set up in your home, so book parking with Islington, Hackney and/or Haringey Councils, get in touch and well change you life for the better.
Testimonials

Man and Van provided my dad and me with an amazing moving experience in Finsbury Park. They maintained great communication, showed up ahead of schedule and worked hard to make sure they finished before the end of the day.

I needed a man with a van in N4 to move some furniture from a friend's house to mine. Left the ordering a bit late, but they were incredibly obliging and managed to get everything delivered in record time.