Looking for the best man and van services in St Albans?
Just call our specialists today for a free no obligation quote on 020 3743 9354.
We have helped numerous people with their home and office removal needs in St Albans.
No job is too big or too small for our team and we have experts on hand when it comes to protecting your valuables.

Areas we cover near St Albans: 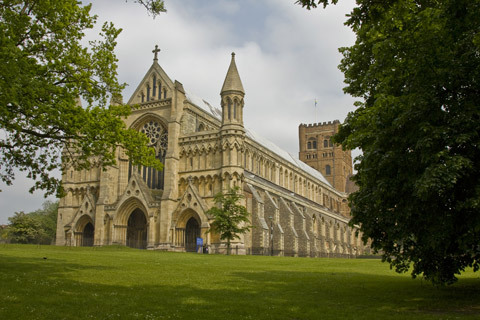 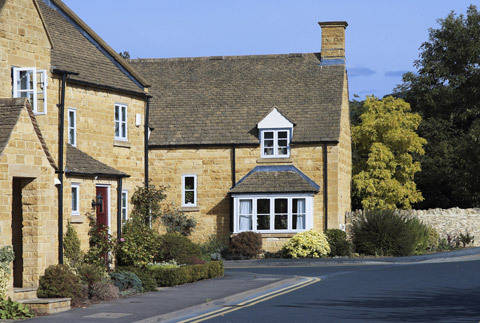 Most of the time, it doesn’t matter how many people you have helping you to move house, sometimes this can just make matters worse. What started out as a day of anticipation at moving to a new home and starting a fresh chapter in the book of life, turns in to a spine-crunching nightmare than can have some very untoward effects on your health, your personal relationships and the optimism you felt earlier in the day. This may sound all doom with a liberal splashing of gloom but if you get in touch with Man and Van these premonitions of terror will surely not come to pass. Our company supplies an essential service that cannot be overlooked by the honest hardworking citizens of St Albans. We give you the chance to have something most people would see as only a pipe dream: a smooth and problem free moving day. Do not worry about having to break up your sofas and beds to get them out the door, don’t worry about getting the protractor out in order to figure out the angles needs in order to get the bookshelves down the stairs: with our help none of that is necessary.

AL3 is part of the City and District of St Albans, a local government district in Hertfordshire just north of London. However, the postcode of AL3 comprises of various different areas such as St Albans the city, Chidwickbury, Flamstead, Gorhambury, Markyate, Porters Wood, Redbourn and Sandridge. Chidwickbury is a very small hamlet within the district but Flamstead is a village that can be traced back to 1006AD, and it was also recorded in the Domesday Book eighty years later. The spire of St Leonard dominates the village’s skyline in a characteristic Hertfordshire style and is believed to stand on the site of a 9th century Saxon chapel. Gorhambury is home to Old Gorhambury House, a stunning Elizabethan mansion built in the 16th century and one which Elizabeth I was meant to have visited many times.

Markyate is close to the border with Bedfordshire and Buckinghamshire and has over the years, resided in both of them. Redbourn is a village around 4 miles from St. Albans with a population of around six thousand people. Redbourn fits in with the rural character of the area. Along with some of the other villages in the St. Albans area, it was recorded in the Domesday Book and was the site of construction for a 12th century priory. Finally, Sandridge which was mentioned as early as 796 as part of the revenue for the Mercian kings. It is also where the second battle of St Albans is thought to have taken place in 1461.

The town of St. Albans itself is a place steeped in history and was the site of settlement for the Catuvellauni tribe during the Celtic era of Britain. Now it is home, amongst many other things, to the famous clock tower of Thomas Wolvey. It was built between 1403 and 1412 and still remains as the major landmark of the town.

So if you are moving house in, or around the St. Albans area -particularly in the AL3 postcode district - then save yourself the job of being a pack mule for the day. Call us on 020 3743 9354 and we will provide an efficient and affordable service based on your house moving needs. We promise to take good care of your things and help deliver everything in pristine condition to your new home.

The man with van arrived in St Albans on time and got stuck in with all of the heavy lifting. Watching him handle most of the work on his own was a sight to behold.

There are no cons when it comes to working with Man and Van in AL3. This is the best removals firm in my book.