Looking for the best man and van services in East Grinstead?
Just call our specialists today for a free no obligation quote on 020 3743 9354.
We have helped numerous people with their home and office removal needs in East Grinstead.
No job is too big or too small for our team and we have experts on hand when it comes to protecting your valuables.

Areas we cover near East Grinstead: 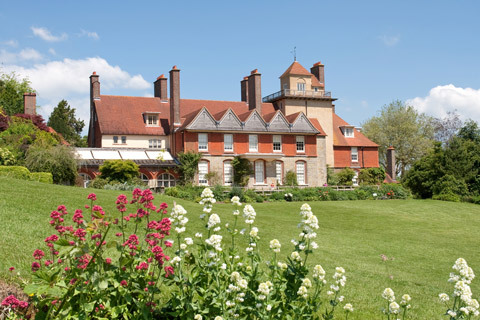 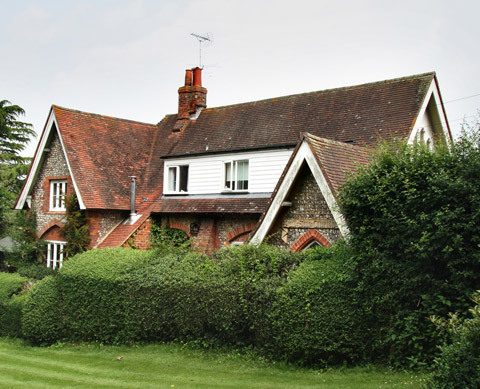 Whether you are moving from your commercial or domestic property, you need to know that you are dealing with a reliable team who are not going to cause you any inconveniences along the way and will be there to assist you along every step of the way. Unlike many other RH19 removal companies, Man and Van is a professional and efficient company that offers a long list of moves which are tailor made to suit your life and relocation. It is important to us that you have a pleasant and enjoyable moving experience and therefore we want to be the team to manage your RH19 relocation. Our team all possess years of experience in the removals business and deal with many moves on a daily basis. There is not relocation job that is too big or small for our team and with that said we feel that we are the company for you. Call us now on 020 3743 9354 for a free quote or to book now for a professional and reliable RH19 move today.

East Grinstead, Ashurst Wood, Dormans Park, Felbridge, Felcourt, Sharpthorne and West Hoathly are all parts of the Mid Sussex district of West Sussex, which is in the historical county of Sussex. East Grinstead is a civil parish and town which is situated 27 miles south of London. East Grinstead has many historical buildings in the town, some of which originate from the eighteenth century. The town’s High Street is one of England’s largest areas where you will find buildings originating from the 14th century. A well known landmark in the area is the Greenwich Meridian, which was established by Sit George Airy in 1851 and runs through the grounds of the 1769 historical East Court Mansion. The town became a target for German bombers during the Second World War not because they were aiming to bomb East Grinstead, but as a result of them missing other areas which resulted in the town getting bombed. The town fell victim to a tragic air raid in 1943, when 108 people were killed.

Ashurst Wood became a civil parish in the year 2000, which is when the parish council was formed. Ashurst Wood is a village and is a part of the High Weald Area of Natural Beauty. The history of the village shows that the main economy of Ashurst Wood came from the agricultural work and farming. The first two farms were recorded to have been established in 1066 when the only thing that existed in the area was the two farms and common land. Later developments meant that residential properties were built and a railway connection was put in place, which linked the village with London. The old village school which was moved to its new premises in 1910 is still used today as a primary school. Construction work to extend the area mainly started in the 20th century, which is when the village centre was established however, most of the developments and building work came after the Second World War.

West Hoathly is a civil parish and village which is situated about 3.5 miles south west of East Grinstead. There are about 813 properties in the area which are active residential properties for the village’s population of over 2, 120 people. The village’s civil parish is set on a plot of land measuring approximately 2, 139 acres. The village parish is home to numerous medieval buildings, all of which can still be seen today. The local public house, known as the Cat Inn was built in the 16th century and still has its timber-framing and brick exterior and from the inside of the Inn you can still see the original beams on both storeys of the building.

Choosing Man and Van for your RH19 relocating task is the right decision to make and we are sure that you won’t regret it. Once you have chosen us for your RH19 moving experience you will need to contact the Mid Sussex District Council by visiting their website for more details.

If you live near the RH19 and need house moving services, these are the guys to call!

I needed help moving furniture to my new place and chose you on the recommendation of a friend. Your workers were most professional, and nothing seemed too much effort. I'll be passing the recommendation on to anyone in need of removal services in East Grinstead.