Looking for the best man and van services in Greenhithe?
Just call our specialists today for a free no obligation quote on 020 3743 9354.
We have helped numerous people with their home and office removal needs in Greenhithe.
No job is too big or too small for our team and we have experts on hand when it comes to protecting your valuables.

Areas we cover near Greenhithe: 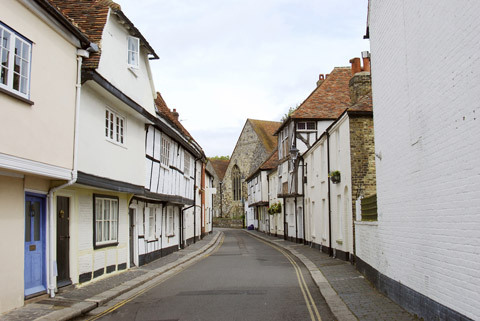 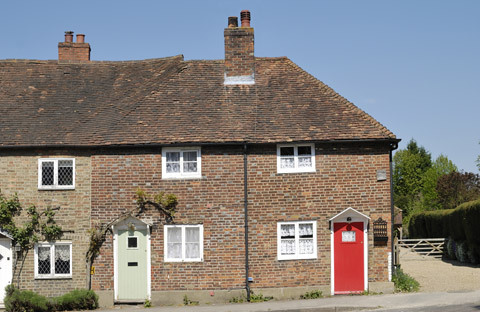 The day people move houses usually starts fairly early with everyone trying to be in good cheer. The boxes have been packed and everybody is ready to move to the newly acquired home in order to settle in and begin the next chapter of their lives. The process of evacuating your home of all heavy furniture begins well enough: the T.V and T.V stand is in the removal truck; the dining room chairs have been (albeit haphazardly) stacked in the same place. But there comes a moment, amid the laughs and joviality when the sofa gets stuck in the doorway, or when the children- as much as they want to- cannot help in lifting the king-size bed down the stairs and out of the front door. These kind of problems usually lead to a few scratched heads and an understandable shortening of everybody’s tempers. Man and Van is here to provide you with a service that will take away all of these problems. We have dedicated employees who help assist you with all stages of the moving process: from heavy lifting to providing transport for your movables.

The DA postcode refers to the postal area of Dartford, covering parts of southeast London and northwest Kent. The DA9 district specifically consists of the areas of Greenhithe and Stone.

Greenhithe is a town located where it was possible to build wharves for transporting corn, wood and commodities. It also enjoyed a brief stint as a tourist resort in the Victorian era, and had a pier built (like Brighton) that unfortunately does not survive in present times. The dominant feature of Greenhithe is that of Ingress Abbey. After the site changed hands on countless occasions from as early as the 14th century, a wealthy barrister purchased the land in 1833 and built his Elizabethan mansion. On the banks of the Thames it is a truly beautiful estate that stands in the midst of trees and on a carpet of green grass that goes right to the edge of the River Thames.  The area has had a resurgence of energy come the end of the 20th century amid agreements to build new properties and repairing older houses.

The second area that makes up the DA9 postcode is that of Stone. It is one of several villages that lie on the Dartford to Gravesend road on the southern side of the Thames. Stone has a rich history: Iron Age pottery was discovered there proving that it is indeed the site of ancient settlement. It is also home to what was known as ‘the Lantern of Kent’, a beacon that shone from the top of the parish church dated to the 13th century. The history continues with the 11th century Stone Castle situated just north of the area.

If you are a resident living in the DA9 postcode district, try not to feel the need to take moving all upon yourself. We’re here to help take some of the weight of your shoulders in order to make the experience more becalming than you could possibly imagine. We also guarantee that all of your possessions will arrive at your new home in a perfect condition, something that is unlikely to happen otherwise. Just pick up your phone and call 020 3743 9354 to acquire our inexpensive and indispensible services.

Their hard-working team of movers didn't stop throughout the day in Greenhithe and didn't put a foot wrong. What they managed to achieve and the speed with which they achieved it was very impressive.

You have the wow factor when it comes to home removals. I was amazed at your service in DA9.