Looking for the best man and van services in Waltham Abbey?
Just call our specialists today for a free no obligation quote on 020 3743 9354.
We have helped numerous people with their home and office removal needs in Waltham Abbey.
No job is too big or too small for our team and we have experts on hand when it comes to protecting your valuables.

Areas we cover near Waltham Abbey: 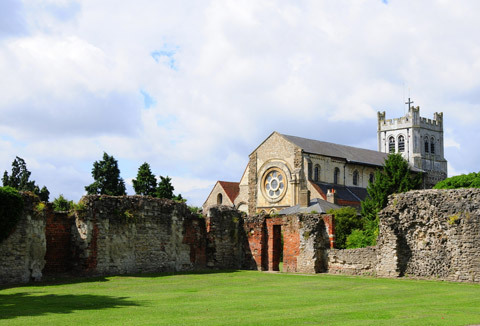 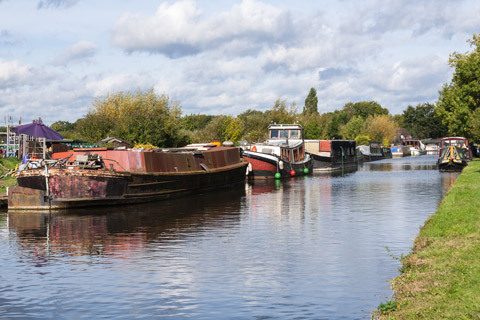 How exactly did you get the dining room table through the dining room door when you first moved in?. How did the king-sized bed not get wedged undiplomatically in the doorframe when you bought it?. And how did you negotiate the staircase with a wardrobe on your back?. These are just some of the practical dilemmas that will afflict you greatly when you try to relocate your prized worldly good from one house to another. You might chuckle about it to yourself the first time something gets stuck, or the first time you cut yourself, but it gets less and less amusing each time and by the end of the experience most people are ready to call the whole thing off. This however, would be a travesty!. Instead of enduring the textbook problems of a moving day why don’t you just call Man and Van and we will do it for you. You can have our cheap service at your door in no time and we can do everything that you absolutely do not want to. We can relocate your most precious furniture and movables with the guarantee that it will arrive at your new house in exactly the same condition as it left the old one.

The EN postcode is also known as the Enfield postal area. This area covers districts in North London and south Hertfordshire.  EN9 consists of the area of Waltham Abbey, a market town of around twenty thousand people in the county of Essex. The name derives from the ancient Abbey Church of Waltham Holy Cross which played an extremely important role in the formative years of the towns growth. Waltham’s history begun in earnest around the time of the 11th century when a church used to house a miraculous cross found in Somerset, was built. The town grew up being dependent on the abbey as being the main landowner and this connection can be emphasised by the towns relative decline after the abbey was dissolved by Henry VIII during the dissolution of the monasteries. There are a number of architecturally noteworthy buildings resding in the area: the Welsh Harp Market; a very old former inn; the town hall; Essex House; and a group of cottages known as Blue Row. The Welsh Harp is a half-timbered inn thought to be dated from around the 15th century, its seemingly sagging structure being dispelled by the longevity of its existence. The town hall is a unique and all-to-rare example of Art Nouveau being used on public buildings in England, highlighting the fact that Waltham Abbey is not as uniform as one might originally think. It is a town of tradition and history, personified by the Abbey itself which has been preserved despite it being dissolved.

SO if you are resident of EN9 and you are looking to take some of the hair-tearing qualities out of the day you move to a new house just call 020 3743 9354 and you can acquire our services at a very reasonable cost. There is no reason why you would pass up the opportunity when so many people do it already to great satisfaction. Moving should be an experience to remember as relaxing and exciting rather than tense and heart-attack inducing. The only thing we require from you is to reserve our boys a parking space by clicking here, and following the on-screen instructions.

Entered into an agreement with this company four days ago. I needed their house moving services to help me move to a new flat in Waltham Abbey. Everything went extremely well.