Looking for the best man and van services in Ascot?
Just call our specialists today for a free no obligation quote on 020 3743 9354.
We have helped numerous people with their home and office removal needs in Ascot.
No job is too big or too small for our team and we have experts on hand when it comes to protecting your valuables.

Areas we cover near Ascot: 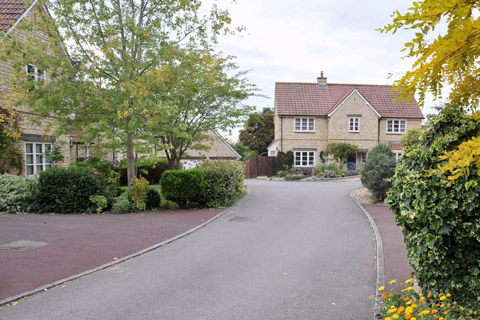 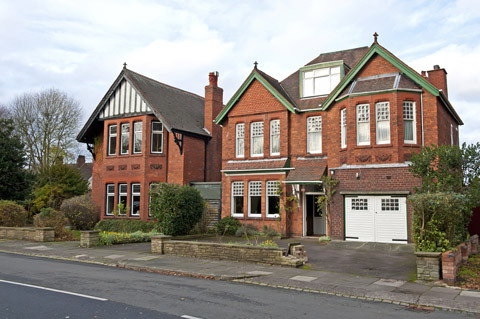 Rather than breaking into a cold sweated panic thinking about how you are going to deal with the big moving out day, we’re giving you the chance to extract yourself from that and have the rare experience of a stress free move. We are the quickest and most affordable removal company in the SL5 postcode district and can replace what is usually a day of anxiety and nausea, with a day of excitement and calm. People can spend hours filling the back of a van with furniture and accoutrements from your old place, it usually involves an incredibly early start and a frustratingly late finish. We can get that awkwardly shaped coffee table out of your front door, and you won’t have to take a hammer or a saw to anything in order to get it out either. Our dedicated staff will ensure that all of your property is carefully handled with due diligence and respect so it looks just as it did for when you get to your new home. We understand how utterly soul sapping it can be, so let us do it for you.

The postcode district of SL5 is within the SL district of Slough. Slough consists of 10 postcode districts and covers areas in east Berkshire and south-east Buckinghamshire. SL5 finds itself split over the local authority areas of Windsor and Maidenhead and South Bucks.  The former is a Royal Borough of Berkshire which was formed in 1974. There are many towns in the two boroughs but the ones that fall under the remit of SL5 are Ascot, Sunninghill, Sunningdale, North Ascot, South Ascot, Burleigh and Cheapside.

Ascot is a small town or village roughly twenty-five miles west of London and is home to the famous Ascot racecourse, where the Royal Ascot Meeting takes place. Sunninghill is also a village but is situated a short distance from Heathrow airport: the name Sunninghill derives from Anglo-Saxon.  Thirdly is Sunnigdale, another village, albeit slightly larger, in Berkshire. It is extremely close to the border with Surrey and is famous for the Sunningdale Agreement signed in December 1973 as a precursor to the Northern Ireland Peace Process.  Next, North and South Ascot boast some vintage residential housing, largely from the late-Victorian or Edwardian era many of which consist of spacious grounds. Finally comes Burleigh, a village in the civil parish of Warfield, and Cheapside the home of the renowned and well loved Thatched Tavern Pub.

The Borough of Maidenhead is home to some of Britain’s most distinguished establishments: Windsor Castle and Eton College, not to mention Legoland and the aforementioned Ascot Racecourse.  The castle is medieval and acts as a royal residence, one that is the longest occupied castle in Europe. Eton College has played a part in the formative years of some of the UK’s most influential and important figures from politicians to actors.

If you are in need of a company that can relieve you of the back-breaking agony of moving day then look no further than us. Just call us of 020 3743 9354 and let us know when you are planning on making the big move. We will do all we can to fit in with your hectic timetable and try to make the experience a little less traumatic. We think it is important that our customers spend their time worrying about more important things than the weight and shape of a sofa on moving day, and with that in mind we endeavour to get your furniture from the old part of your life, to the new and exciting one.

We have expensive antiques and don't have experience dealing with a removal firm. Man and Van put all of our worries at ease moving us aptly into our new place in SL5.