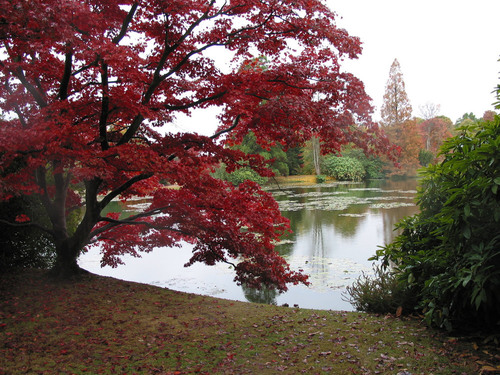 London is the king of cities in the UK and it’s surrounding region is equally impressive. The area is the home of art, culture, fashion, politics, history, entertainment, sport and more. To be involved with nay one of these all you have to do is chose a home and Man and Van will take you there. As a top removal firm we can guarantee a swift, successful and safe move into the BR1 area.
The BR area, known properly as the Bromley postcode district, covers parts of the south-east of London as well as sections of Kent. It encompasses most of the Borough of Bromley, which is where it’s head sorting office is located, as well as parts of Lewisham, Sevenoaks, and Dartford. London has continued to improve it’s region and aimed to enhance mail delivery, street signs and navigation in the area since 1917 by creating more postcodes. Each area was split from just one simple code to include multiple spin offs, so in this case the postcode went from being just BR to ranging between BR1 to BR8.
The BR1 area includes Bromley, Bickley and Downham, which are found in the Boroughs of Bromley and Lewisham and use the post town address of BROMLEY. Houses prices here are cheaper than most of the London region. Flats come with one to four bedrooms and go for approximately Ł162,000, Ł231,000, Ł256,000 and Ł291,000 respectively. Houses start at around Ł148,000 with a single room, increasing to Ł239,000 for two bedrooms and increase for each additional bedroom, maxing out at roughly Ł986,000 for six bedrooms. Studio apartments cost about Ł304,000. 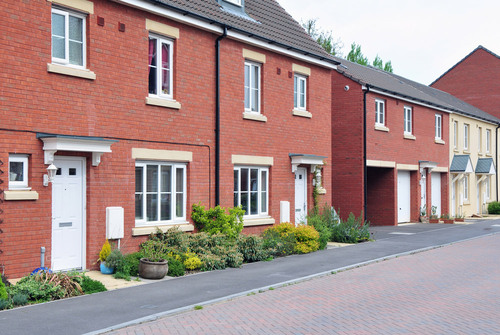 The Bromley area is in commutable distance of London but still preserves it’s own individual identity. The average age of residents here is 39 and the area is made up of mostly families. Unsurprisingly most of the homes are semi-detached properties that are suitable for them. In recent years young professionals have moved to the area and taken up habitation in new flats near the town centre. Victorian homes can also be found here, with many of them transformed into apartments. The City of London is only ten miles from here and can be reached within 15-35 minutes on the train. There is a broad bus network, many motorways and Gatwick and Heathrow airports are nearby.
BR1 has excellent shopping facilities, most prominently  The Glades shopping centre that houses many top retailers. There are also hundreds more shops on the high street and a traditional market is held every week. Churchill Theatre is a popular venue, as is Bromley little theatre. Culture lovers will be sure to enjoy the annual Arts and Entertainment festival. Norman Park Athletics Track, Bromley Golf Course, Bromely Tennis Centre are the prime sports amenities. Open spaces include Church House Gardens that includes an ornamental area, a lake and a boating pond. Crystal Palace Park is also nearby. There is a history with the arts and entertainment in the region with author H. Wells being born here and rock stars such as David Bowie, Billy Idol, Siouxsie Sioux being linked to the area.
When you get in touch with us on 020 3743 9354 we will start to assist you by giving you advice and telling you about our services. Then we can provide a free quote and give you information on booking parking with Bromley and/or  Lewisham councils. We will then be able to handle everything from packing, furniture removals, transport, storage and more. We won’t rest until you new home has all of your belongings set up within it and so for top quality service give Man and Van a call now.
Testimonials

Man and Van movers blew me away. They are very good at what they do; they got the whole move done in half the time quoted by other BR1 area moving companies.

Most reliable office removals in BR1. Cheap too! Thanks.