Looking for the best man and van services in Eltham?
Just call our specialists today for a free no obligation quote on 020 3743 9354.
We have helped numerous people with their home and office removal needs in Eltham.
No job is too big or too small for our team and we have experts on hand when it comes to protecting your valuables.

Areas we cover near Eltham: 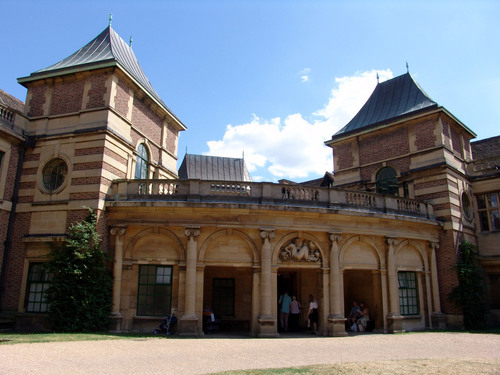 Everyday people are drawn to the London region because it is the seat of politics, art, entrainment, fashion, history, technology and more. People come here for business, others for fun, and if youre here to find a new place to live, then why dont you begin your search with the SE postcode district?.
It is a code that covers a wide amount of areas that fall within the Boroughs of Boroughs of  Southwark, Lewisham and Greenwich, as well as parts of Lambeth, Bexley and Bromley. The South Eastern area is one of Londons initial postcode areas that was created in 1857. It merged with the defunct S region and then in 1917 it, along with other postcode districts, was expanded to include multiple smaller areas. So rather than just SE, the codes SE1 to SE28 are used. There are also two non-geographic postcodes; SE1P and SE99, that are used for direct marketing and PO boxes by businesses.
The SE9 postcode district is the biggest of all the South eastern area, and encompasses Eltham, New Eltham, Mottingham, and parts of Falcon Wood, Chinbrook, Longlands, Kidbrooke and Shooters Hill. These fall within the Boroughs of Greenwich, Lewisham, Bromley and Bexley, but all share the post town address of LONDON. The boundaries of the area cross with the SE3, SE12, SE18 districts as well as the Kent region. This means that Blackheath, Lee, Hither Green,  Woolwich, Ashford and more arent away. The price of a home in this area are among the lowest in all of the London region. Flats start at roughly £139,000 and increase to £183,000 and £193,000 for two and three bedrooms respectively. House start at around £140,000 for one bedroom and increase gradually for each additional bedroom, but make a big increase to about £1,041,000 for six bedrooms. Studio flats cost in the region of £127,000. 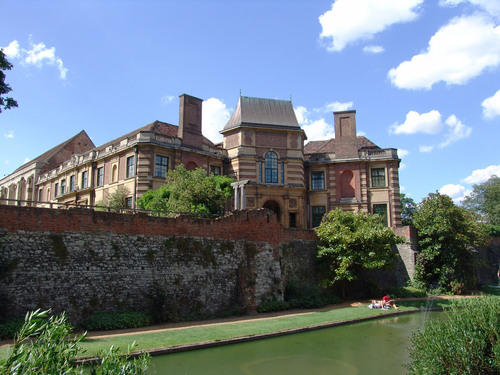 The SE9 area is mostly suburban with housing mostly from inter-war years but here are also semi-detached houses, bungalows flats above shops, some apartment blocks, maisonettes and more. There are multiple housing estates here, some of which are being redeveloped. There is a wide range of open green space here including Chinbrook Meadows, Shooters Hill, Oxleas Wood, Avery Hill park. There is a wide variety of stores and retailers, as well as pubs and restaurants founds in local and nearby shopping centres and high streets. Landmarks here include the Victorian Gothic water tower at the top of Shooter's Hill and the Grade II listed Severndroog Castle. There are several private sports grounds, youth clubs, and a gym/health club in the area. Several sports are catered for with grounds and facilities for Cricket, Ruby Union, football, jogging as well as musical groups such as the New Eltham Operatic Society.
There has been a wide range of notable residents to live here or nearby. Some of these include comedians Frankie Howard and Jim Davidson, interior designer Lawrence Llewelyn  Bowen, musicians Sandie Shaw, Boy George, Louise Redknapp, Steve Peregrin Took, Alan White and Kate Bush, actors Bob Hope, Jude law and Alex Walkinshaw, footballers Anton Ferdinand and Billy Bonds, cricket legend W. Grace, writers Steve Moore and Algernon Blackwood and engineer Samuel Brown Cradock.
If you want the highest quality move to the SE9 area then you should get in touch with Man and Van. As a skilled removal; firm we can handle all your jobs such as packing, furniture removal, transport, storage and more. All this can be done for an excellent price so book parking Greenwich, Lewisham, Bromley and/or articleid=992">Bexley Councils, give us a call on 020 3743 9354 for a guaranteed simple and swift move.
Testimonials

Everything went on well in Eltham SE9. Man and Van helped me move fast and efficiently. I should've done this 3 years ago! Thank you!

Don't bother with any other moving company than this one if you are in Eltham. You will be pleased.