Looking for the best man and van services in Deptford?
Just call our specialists today for a free no obligation quote on 020 3743 9354.
We have helped numerous people with their home and office removal needs in Deptford.
No job is too big or too small for our team and we have experts on hand when it comes to protecting your valuables.

Areas we cover near Deptford: 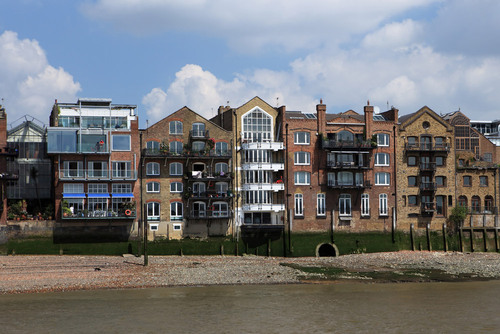 The London region is overflowing with new opportunities, new things to do and to see, fresh new people to meet and more. It has more to offer than any other place in the UK so if you’re moving here you should get to know it better, starting with the SE district.

The area was created in 1857 and has continued to change and expanded to this day. There are no twenty-eight separate mini areas with the larger SE code, ranging from SE1 to SE28 that were created to improve mail delivery and street signs, as well as being an effort to make navigation more easier and more accurate. There are also two non-geographic postcodes that aren’t used to represent an area but are instead used for direct marketing and PO Boxes by businesses.
One of the many subdivisions here is SE8. This code covers the Deptford and Evelyn which are spread throughout the Boroughs of Lewisham, Greenwich and Southwark, but all share the post town address of LONDON. SE8 is bordered by the River Thames as well as the SE4, SE10, SE13, SE14, SE16 and E1 areas (with the latter being across the River). This means that Ladywell, Greenwich, Lewisham, New Cross, Bermondsey, Whitechapel and more are nearby. The price of a home here is cheaper than most London areas because of it’s location on the outskirts of the region. Flats cost from approximately Ł157,000 to Ł366,000 for one to three bedrooms and homes start at around Ł228,000 for a single room and increase with each additional bedroom with the maximum being roughly Ł491,000 for six bedrooms. Studio flats go for  about Ł157,000. 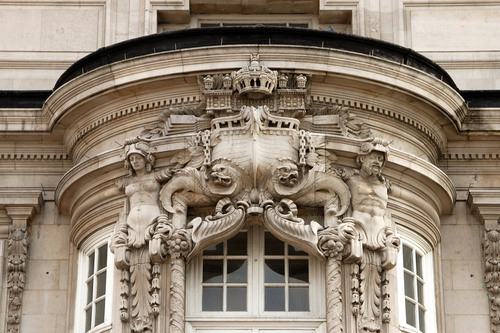 The area has long been associated with it’s docks and so served as administrative centre for the British navy. There is old council housing available here, but some former working class areas have had new creative media companies opening hereabouts. There are many multi-occupancy Victorian homes in the south that is popular with young city workers and urban professionals. This is thriving Vietnamese community as well as numerous students living here. Deptford Market is considered one of London's liveliest street markets and sells a range of goods. Local landmarks include Deptford railway station that is one of the oldest suburban stations in the world, an old Victorian pumping station, the former Deptford Power Station as designed by Sebastian de Ferranti, Tanners Hill  is part of an Area of Archaeological Priority and contains Grade II listed buildings. The Deptford Dockyard in Convoys Wharf has existed for almost five-hundred years, and is the key landmark in the area.
If you want to make this area your new home a soon a possible then you should get in touch with Man and Van. We are a top removal and we can have your move completed within a few days. Call us on 020 3743 9354 and we will start to help by answering your questions, giving you advice and telling you about all the services we offer. If you want an idea of our excellent prices we can provide a free, no commitment quote. Once parking space has been booked with Lewisham, Greenwich and/or Southwark Councils we can be at your door ready to tackle all of your packing, with which we will provide wrapping and containers, large furniture and appliance removal, transport storage and more. When everything arrives we will help your to unpack and set everything up in your new SE8 home.
Testimonials

These people did a fantastic job in SE8, and the price was super affordable. I will recommend them to everyone I know that needs movers!

Best office removals in Deptford. Another company left me in the dust, but these people made up for it with their amazing customer service.