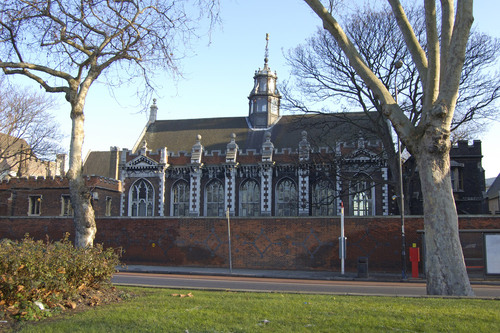 Whatever you look for in a home you’re sure to find it in the London region. It is the centre of the UK’s politics, fashion, history, art, entertainment and more and also provides a great variety of places to live. So it’s important to look at each area properly to find the right place for you, starting with SW9.
The South Western part of London is one of the original postcode areas that was created in 1857. It is made up of twenty-eight postcode subsections that range from SW1 to SW20. SW1 itself is made up of several of it’s own sections. These were first introduced in 1917 in order to improve mail delivery and allow for more information to be added to street signs, as well as making navigation and travel easier and more accurate. SW1 to SW10 are used in parts of London, while the remaining SW11 to SW20 are used in Battersea. SW95 is an additional code that does not represent a specific location but is instead used for direct marketing and PO boxes. 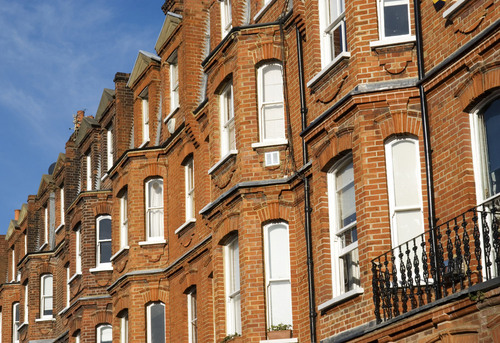 SW9 is at the centre of the London region  and contains Stockwell, and parts of Brixton, Clapham and Oval, which are all in the Borough of Lambeth and use the post town address of LONDON. It shares its boundaries with the SW2, SW4, SW8, SE5 and SE24 areas, which means that places such as Brixton, Clapham, Nine Elms, South Lambeth, Camberwell, Herne Hill and more are nearby. The prices of homes fall in line with most others in the London region and are on the increase. Houses start at around Ł295,000 for a single bedroom and increase up to about Ł1,307,000 for five bedrooms. There are many flats available, ranging between roughly Ł250,000 to Ł465,000 for one to four bedrooms. The most sort after dwellings are in Stockwell Park Crescent.     Stockwell is well known for being diverse, featuring large Afro-Caribbean and Portuguese populations. Facilities and places of worship have spun from both and the area is commonly nicknamed “Little Portugal.” There are several housing estates here that have been created since the Second World war.
Brixton is considered the capital for shopping in South London because it houses multiple department stores.  It also has a varied population, with 24% of residents having African or Caribbean descent. It has thrived since the 1990s because of an art and music scene that resulted in multiple galleries, bars, restaurants and stores being created. It is littered with Victorian architecture and features the regular Brixton market. There are many places of worship here that cater for different religions. Clapham features the large Clapham Common open space that holds many regular events. There are several markets and shopping areas here. A long list of famous and notable people have made SW13 their home such as John major, David Bowie, Roger Moore, J. Rowling, Vivian Westwood, Samuel Pepys, William Wilberforce and countless more.
If you want to be one of it’s next residents that you should get in touch with Man and Van. As a top removal firm we will be able to handle each and every task necessary to guarantee a swift and successful move. Call us now on 020 3743 9354 and we will answer your questions, give you advice and provide full details on all of our services and even off a free, no commitment quote. So book parking with Lambeth Council, give us a ring and we’ll have you moved into a SW9 home in no time.
Testimonials

This company helped me move on a Sunday in Stockwell! Everyone was polite and hard-working, very careful with my stuff too. When were finished unpacking, everything was where it should be without any damage whatsoever!

Excellent service, great prices, and as helpful as you could wish… what more could you want from a removals company in SW9?