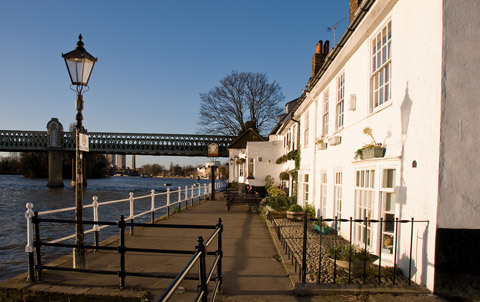 When looking for a home in or around London it can take a long time to find that place that’s just right for you. We can’t risk choosing somewhere unsuitable so we have look at each areas diligently and then go into detail on the specific location when necessary and the best way to do this is through postcode regions. There are many in London including the W postcode district which is for the Western and Paddington areas. It covers parts of central and western London, going alongside the River Thames. It is one of the larger areas in London and encompasses Westminster, Camden, Kensington & Chelsea, Ealing, Hounslow, Hammersmith & Fulham and Brent.
If the overall area sounds right for you but you still need to narrow down your search then you should look into each postcode subdivisions. Each area of London has them as they have been created ever since 1917 in an effort to make geographic navigation simpler, improve the quality of street signs and make mail delivery easier. There are twenty-six different postcodes districts here; the W1 group which spans W1A to W1H, W1J, W1K, W1S to W1U and W1W, which are all used for Westminster except for W1T that is in Camden and W1A that is a non-geographic postcode used for direct marketing and PO Boxes by businesses. The other postcodes for W are used for Paddington are W2 to W14. 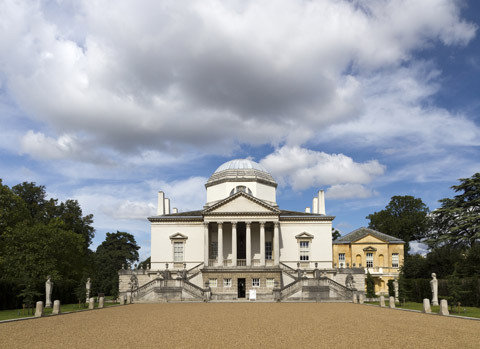 W4, like all other W areas has the post town address of London. It responsible for the Chiswick district which  includes Chiswick, Gunnersbury, Turnham Green and Bedford park that are inside Hounslow and Ealing respectively. Nearby areas include W3, W6, W12 and SW13 and SW14 on the opposite side of the Thames. This means that Acton, Shepherds Bush, Barnes, Mortlake and more are close by. The house prices here are cheaper than some of the other W postcode group, with flats starting at Ł493,400 for a single bedroom and increasing to Ł982,200 and Ł1,1776,100 for three and four bedrooms. A two bedroom house will set you back around Ł531,400 and a five bedroom and six bedroom house will cost approximately Ł1,477,300 and Ł2,041,700 respectively.
The area is a popular place to live with people enjoying it’s serene atmosphere. The excellent Georgian houses available with sizeable gardens are the most sought after homes but there are many other fine residences available. Chiswick House is one the finest examples of Palladian architecture in Britain and is one of many fine Listed buildings that can be found here. There are various businesses located here as well as popular pubs. The eighteen storey high BSI building is a landmark in the area as is Christ Church in Turnham. There are several sports teams based here for rugby union and football. Rowing is a common event with many clubs existing here and part of The Boat Race is held here. Some notable residents from the area include actors Kate Beckinsale, Helen Mirren, Hugh Grant and Elizabeth McGovern, athlete Sebastian Coe, musicians Bruce Dickenson, Andy Paresi and Kim Wilde, statistician  M. Bartlett, artist William Hogarth, photographer Alexander Pope and comedian Mel Smith.
If you want to be the next member of the W4 family then call Man and Van on 020 3743 9354. As a top removal firm we can handle every part of your move from packing, furniture removals, transport, storage and more. Our skilled team will handle everything properly and get the job done with a few days. So book parking space with Hounslow and Ealing councils and we’ll be at your door to help you move to your dream home.
Testimonials

Man and Van are the best when it comes to house removals. They are fast, cheap, and get the job done right. I would recommend their services to anyone in the W4 area.

I needed someone to assist with house removals on short notice, and Man and Van in W4 were quick to help me out. They are priced well, yet don't compromise on their services.