Looking for the best man and van services in Southall?
Just call our specialists today for a free no obligation quote on 020 3743 9354.
We have helped numerous people with their home and office removal needs in Southall.
No job is too big or too small for our team and we have experts on hand when it comes to protecting your valuables.

Areas we cover near Southall: 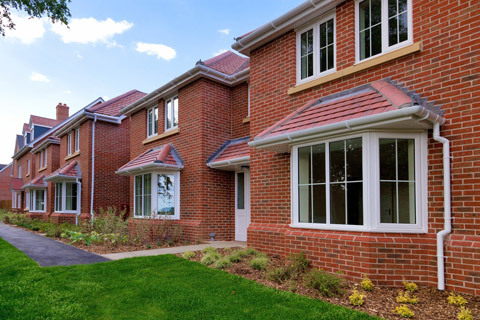 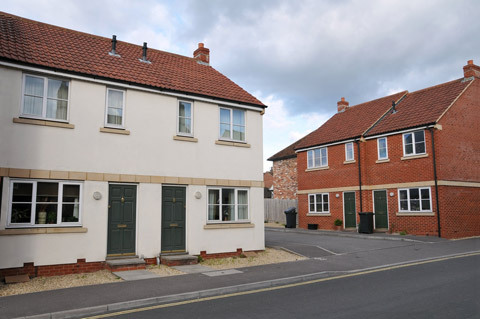 If you’re one of the many people moving to the suburban district of Southall in west London, look no further for UB2 removal services to help you with your big move. Man and Van is known to provide the fastest, easiest, and most inexpensive removal services in your area, and we can guarantee that all of your belongings will arrive in your new home in the exact condition they were in before the move. Call 020 3743 9354 now to reserve our removal services for the day you wish to move, and ensure that our team will be available to take care of all of your moving needs for you. It’s time we all realise that getting the right kind of help for physically demanding tasks is nothing to be ashamed of. Avoiding the low cost of hiring our movers is not worth the risk of straining your back, pulling a muscle, or any number of serious injuries that can result from heavy lifting. Our staff has not only been trained to properly lift large and heavy items, but they are also qualified to tactically manoeuvre large or awkwardly shaped objects around tight corners and through narrow hallways. You won’t have to worry about any of that when you call 020 3743 9354 today!

Southall is a large district within the London Borough of Ealing, and is defined as one of the 35 major centres in Greater London. With one of the largest South Asian concentrations outside of the Indian sub-continent and often called “Little India”, Southall is largely suburban. The expanding employment opportunities allowed for the South Asian Population to grow, ultimately resulting in the 55% Indian/Pakistani population of present day Southall. It became the Southall Norwood Urban District in 1894, and was later renamed Southall and became a municipal borough. In 1965 Southall merged with boroughs of Acton and Ealing form the London Borough of Ealing that exists today. Norwood Green is the name given to the southernmost part of Southall, which contains a few industries and a residential area and has remained largely agricultural while the rest of the district has undergone industrial development. Many factories were able to prosper in Southall along the railway and canal, such as those for paint, engineering and food processing. Southall is also well known for being the original home of Southall Studios, which was one of the earliest British film studios that played a significant role in the development of film-making from 1924 to 1936.

Call 020 3743 9354 today and reserve our highly skilled team of trained movers to help you on your moving day. Don’t forget to visit the parking administration website in order to ensure that our team can arrive as close to your new home in Ealing or Hounslow as possible without difficulty. Enjoy the benefits of standing back and relaxing while you direct our staff to move your things to the exact areas of your new house where you want them to go. Book our removal services today!.

Man and Van moving service is impeccable and hard to beat with best and fair services in UB2. I'll definitely recommend you to all.