Looking for the best man and van services in Notting Hill?
Just call our specialists today for a free no obligation quote on 020 3743 9354.
We have helped numerous people with their home and office removal needs in Notting Hill.
No job is too big or too small for our team and we have experts on hand when it comes to protecting your valuables.

Areas we cover near Notting Hill: 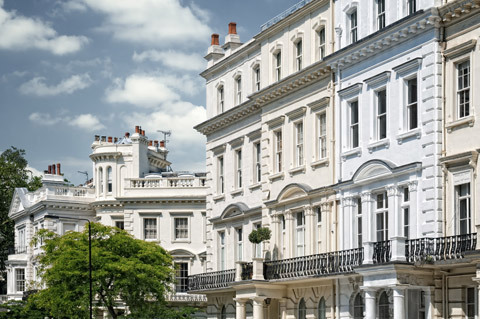 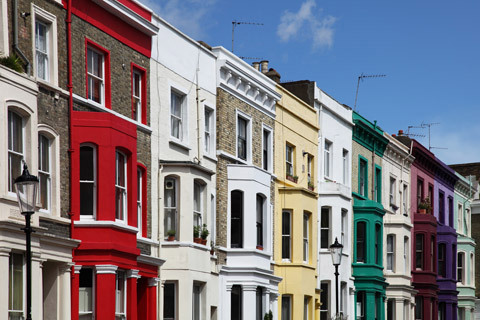 Every now and again in life we need to make a big change. Whether we choose to do so or life just presents it to us, a little alteration in our routine can determine our whole future. If moving home is the change you seek then you’ve come to the right place. Man and Van can not only help you with all the jobs and planning that are necessary but also provide you with information on the different areas that make up the London region, such as W11.

W11 is one section of the larger Western district that comprises of an area form the centre of London, then heading westward. There are twenty-six such submissions, going from W1B to W14, with the W1A code not representing a location. Additional postcodes may seem like a hassle but they actual allow mail delivery to be easier and more accurate, and they can even enhance navigation and travel.

The W11 code covers Notting Hill and parts of Holland Park. These are found within the Borough of Kensington & Chelsea and use LONDON as it’s town on addresses.  W11 shares it borders with other W areas, specifically W2, W8, W9,  W10, W12, W14, which contains such places as Paddington, Bayswater, Kensington, Maida Vale, Ladbroke Grove, Shepherds Bush and West Kensington. Houses have remained at a steady price for years, and these days a house here will cost in the area between £1,104,000 to £4,672,000 for one to five bedrooms and flats start at around £684,000 and increase to £4,044,000 for one to four bedrooms. The most expensive areas here are Addison Avenue and Lansdowne Road.

Notting Hill has a reputation of being lively and diverse and it is a repute it earns and proves it every day. It has numerous homes that are attractive and functional, many from the Victorian era and none are not far from a leading retailer or a trendy restaurant such as Michelin rated eatery The Ledbury. It has long been associated with alternative culture and lifestyles, as well as artists. North Kensington is the area’s main neighbourhood and is home to the largest Moraccan population in the whole of the UK. Portobello Road is known for it’s pubs and restaurants while Westbourne Grove features a whole host of chain stores and more unique independent shops. Notting Hill Carnival is the second largest such event in the world and is organised by the local Caribbean community. It attracts over 1.5 million people form all over the globe  and continues to be popular. The area has four main tube stations.

Holland Park has a similar upmarket atmosphere and is close by to key shopping areas. It’s main feature is it’s park of the same name that is one of the most popular open spaces in the region with woodland, gardens and sporting areas comprising it. It is known for it’s giant chess set, Japanese garden, pal founds, youth hostel and it’s assortment of wildlife. It holds regular opera events and the Commonwealth institute is based here.

If now you’re eager to move here then you should get in touch with Man and Van straight away. Our skilled team will be ready to handle every moving task necessary for a successful move including packing, providing materials, lifting and moving items and furniture, transportation and vehicles, storage and much more. Just over the phone we can help, so call us on 020 3743 9354 and offer useful advice and tips, present you with a no commitment quote for free and help arrange parking with Kensington & Chelsea Council.So for a big change with little risk, get in touch today.

Breakages and damages were what I was most worried about when hiring removal services in Notting Hill. But I needed professional help. I hired this firm. It turns out, I had nothing to worry about. They showed their professionalism and put me at ease in the process.

Do you need a man with a van? Man and Van in W11 is one phone call away. I called them and they fulfilled the agreement without any problems. I was skeptical at first, but I'm glad I gave these guys a try. I don't see why anyone else shouldn't do the same.