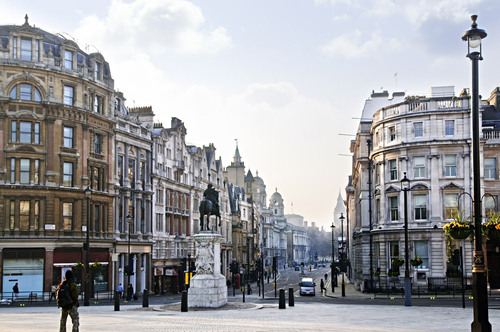 There are many reasons to move home. If it’s because are looking for something new or you want to improve and upgrade what you already have you’re sure to find it in the London region, especially the Western postcode district.
The W postcode group is one of London’s main postcode areas and encompasses entire Borough of Westminster and parts of the Boroughs of Camden, Kensington & Chelsea, Ealing, Hounslow, Hammersmith & Fulham and Brent. The area starts at the centre of London and moves westward alongside the River Thames. In 1917 the area was split up into multiple subdivisions, labelled W1 to W14, with many other smaller sections within W1. This initiative was carried out as an effort to improve mail delivery and streets signs, as well as a way to make navigation more precise and simple.
W1H is one of these areas and covers half of Marylebone in Westminster and uses the post town address of London. The W1 region shares it’s borders with other districts such as W2, SW1, WC1, WC2 and NW1 that contain places like Belgravia, Covent Garden, Camden Town, Bloomsbury, Bayswater, among others. Unsurprisingly for a central London location, the houses prices here are rather high. Flats start as low as approximately Ł614,000  for a single bedroom and increase until they reach about Ł3,592,000 for six bedrooms. Homes follow the same trend, ranging from roughly Ł1,776,000 to Ł7,687,000 for one to six bedrooms. 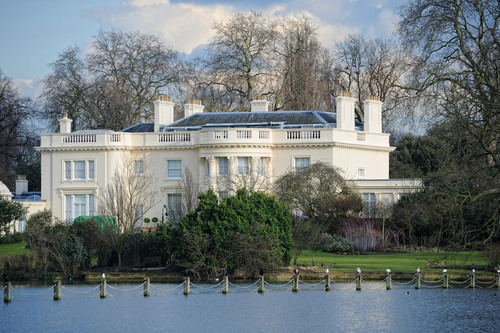 Marylebone is one of the oldest parts of London and today it is known for being the centre of many medical and dental practices. Some of the most popular, attractive and expensive homes in London can be found here and include house types such as mews from the past three hundred years, mansions flats, post-war redeveloped homes and more.

The luxurious and former Austro-Hungarian in Chandos Street is now open for bookings and the mansion in Manchester Square is home to an attractive garden that features fine examples of 18th Century French art as a part of the famous Wallace Collection. Other landmarks include All Souls Church, Braodcasting house, Madame Tussaud’s, the University of Westminster, Baker Street (the residence of fictional detective Sherlock Holmes), the Royal Academy of Music, Langham Hotel, Bryanston Square, Asia House, Hyde Park, the Marble Arch, the main Selfridge’s store and more. Strong transport links  such as railway, tube and bus stations, allowing for easy travel across all of London.
Famous former and current residents of the area include former Prime minister Pitt the Elder, “Father of the Computer” Charles Babbage legendary authors Charles Dickens, Arthur Conan Doyle and H. Wells, poet T. Elliot, popular musicians such as the Beatles, Adam Ant, Jimi Hendrix, Noel Gallagher and Jacqueline du Pré, and well known actors including Norman Wisdom and Barbara Winsor.
For every reason you have to move home, there is another as to why you should hire Man and Van to help you with your relocation. As a skilled removal firm we can handle each and every job necessary to make your move a success. Call us now one 020 3743 9354 and we’ll be able to answer your questions, give you useful advice to make the process easier, tell you all about our services and more.  We can do everything from handle you packing, move large furniture and appliances in and out of your homes, provide a range for vehicles and even offer storage facilities. All that you have to do is make sure proper parking space has been arranged with Westminster Council and then we will do everything to move you into your new W1H home.
Testimonials

I am happy to share my moving experience with you. I hired Man and Van, and they gave me friendly service in W1H at an excellent price!

Would highly recommend Man and Van if you need a removals firm in W1H. Very quick, professional service, and highly reasonable prices as well. An excellent service that I'd have no hesitation in using again.