Looking for the best man and van services in Wapping?
Just call our specialists today for a free no obligation quote on 020 3743 9354.
We have helped numerous people with their home and office removal needs in Wapping.
No job is too big or too small for our team and we have experts on hand when it comes to protecting your valuables.

Areas we cover near Wapping: 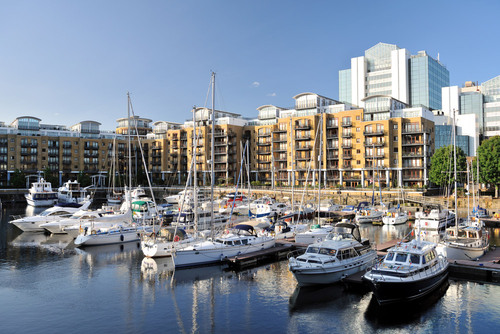 When looking for a new home you want to be certain it is the right place for you. You want it to include all the facilities you want, as well as matching your lifestyle. The London region is bound to have the right place for you, so why not take a look at the Eastern postcode district.
The E postcode area originated in 1858 as one of London’s original codes. It has changed a lot over the years, mostly in 1866 when it merged with former area NE. Since then it has covered parts of the of the Boroughs of the City of London, Newham, Waltham Forrest, Enfield, Tower Hamlets, Hackney, Barking & Dagenham, Redbridge and Epping Forest. It’s next big alteration occurred in 1917 when it was split into multiple smaller areas, so rather than just being one large postcode it is now represented by E1-E18, E1W and E20. There are also two additional codes; E77 and E98 that are used for direct marketing and PO boxes by businesses rather than representing a specific location.
The E1W code covers the district of Wapping in Tower Hamlets. It has the post town address of LONDON. The E1 region borders the River Thames and is close by to the EC2, EC3, E2, E3 and SE16 areas, that include places such as Barbican city, Aldgate City, Shoreditch, Bow, Bromley, Surrey Quay, Bermondsey and more. Unsurprisingly, the area’s central location means that house prices are quite high. Flats range from about Ł292,000 to Ł896,000 for one to five bedrooms and homes start at approximately Ł340,000 for a single room and increase up to roughly Ł2,431,000 for six bedrooms. Studio apartments sell for around Ł293,000. 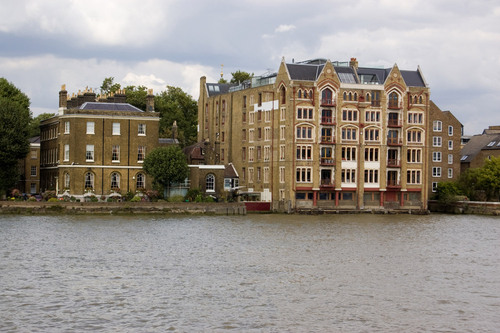 Wapping is right next to the River Thames and so it has always had a maritime atmosphere. Over the years many old warehouses have been converted to create new homes. House types here include many new flats, penthouse apartments, waterfront detached Georgian houses, Stucco-fronted houses, impressive apartments in the renovated Ivory House warehouse, council housing, grand apartments, red brick homes and more.
The various docks in E1W the key landmarks here, but others include the nearby Tower of London, the large St. George in the East church, old public houses and the former site of the execution dock that was the final spot of many criminals including infamous pirate Captain Kidd. Things to do here including yachting, visiting the many shops and entertainment facilitates in Canary Wharf and the City of London, as well as local stores. There are also gyms and sport centres in the area. Transport here are strong with railways stations that allow easy access to the City of London as well as ferries and nearby motorways such as the A11. The Thames Tunnel is here and was the first ever underwater tunnel. Some notable famous figures who have lived here include author W. Jacobs, painter James McNeill Whistler, clergyman and hymn writer John Newton, musician Cher and television presenter Graham Norton.
For help getting to the right place you need the right moving firm. Man and Van can guarantee a swift, safe and successful move as soon as you give us a call on 020 3743 9354. We will answer your questions, give you advice and tell you all about the services we provide such as packing, furniture removal, transportation and vehicles, storage and more. If you’re interested we can supply you with a free, no commitment quote over the phone. Once parking space has been booked with Tower Hamlets Council and we’ll do everything we can to move you into your new E1W home.
Testimonials

We had moved from my in-law's house into mine with the help of Man and Van in E1W. I couldn't be happier with the service they offer at an affordable price. They work hard and are nice and respectful!

I used their man with a van service in E1W last week. They did an excellent job at transporting my monster load of boxes, and were very helpful and courteous throughout. Recommended.