Looking for the best man and van services in Erith?
Just call our specialists today for a free no obligation quote on 020 3743 9354.
We have helped numerous people with their home and office removal needs in Erith.
No job is too big or too small for our team and we have experts on hand when it comes to protecting your valuables.

Areas we cover near Erith: 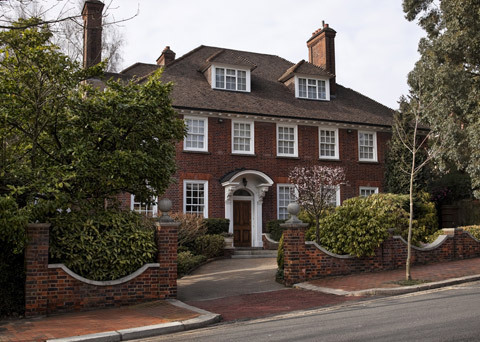 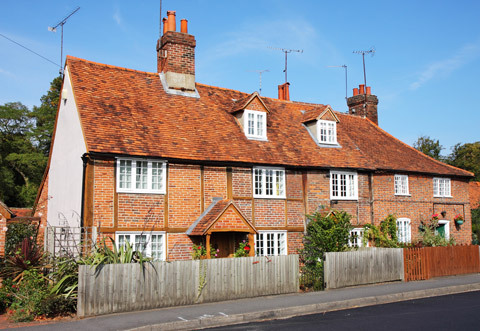 Having children running around like whirling dervishes can be a mite off-putting when you are trying to organise, and mobilise, a highly complex house-moving operation. Each room has to be meticulously organised in to boxes and then you somehow have to get them to the new house. Of course you also have to transport the beds, tables, chairs, wardrobes and numerous other weighty items too. All-in-all, it is not the ideal environment for having your kids motoring round like a pack of particularly excited bees; they mean to help but sometimes it’s just too much help. With that firmly etched in your mind, why don’t you call Man and Van to assist you with your relocation process. The rationale is startlingly simple; you look after the children, we look after your possessions. We have deep experience of the business and know exactly how to accomplish the job to optimum satisfaction with no untoward scratches or damages to any of your property. Movers call us all the time to book a day with our professional employees in order to take the majority of the stresses and strains away from such an important day. You can do the same by calling 020 3743 9354 today and giving yourself the opportunity to actually enjoy the big day.

Erith is a district in south-east London residing next to the River Thames. The area is predominantly residential in character but has many characteristics of inner city London. After extensive archaeological work by the Museum of London it was discovered that there was a prehistoric settlement and a substantial farmstead dating to the first century. Twentieth century Erith brought about a preponderance, and focus, on engineering; Vickers (a major company) was linked to the Royal Arsenal in Woolwich. There has been extensive regeneration work undertaken in the town to bring it into the modern world, this is visible especially along the river banks where modern apartments line the Thames.

Northumberland Heath is an electoral ward in the London Borough of Bexley and is typically referred to as “North Heath”.  Much of the area is residential but the houses themselves are predominantly Victorian in origin, giving it a classic feel. It has excellent transport links through Erith and Slade Green stations on the Woolwich line as well as numerous bus services running through the area.

Slade Green itself is an area right on the edge of London and is a suburban development about fourteen miles east of the city centre. There are several notable places of interest in the areas such as Howbury Moat which dates from the 10th century AD and a grade II listed barn from the 17th century. The moat was originally the defence around Howbury Manor House which was eventually condemned before World War Two. There is also a conservation area within Slade Green which includes the locally listed Railway Tavern.

With all this in mind, if you wish to have the best domestic removal service in DA8 at your doorstep (and your beckon call) then call us on 020 3743 9354. You can relieve yourself of the worries that invariably go with most moving days by letting us take over. You can also enjoy the fact that our service is extremely affordable and that it is also suited to adapt to your needs; tell us when you need us and we will endeavour to make ourselves available.  All we need you to do is reserve a parking spot for the day. You can do this here by following the on screen instructions.

I was a little hesitant about going with a man and a van service that I've never heard of here in DA8. I overcame my reservations and hired you. Turned out well!