Looking for the best man and van services in South Norwood?
Just call our specialists today for a free no obligation quote on 020 3743 9354.
We have helped numerous people with their home and office removal needs in South Norwood.
No job is too big or too small for our team and we have experts on hand when it comes to protecting your valuables.

Areas we cover near South Norwood: 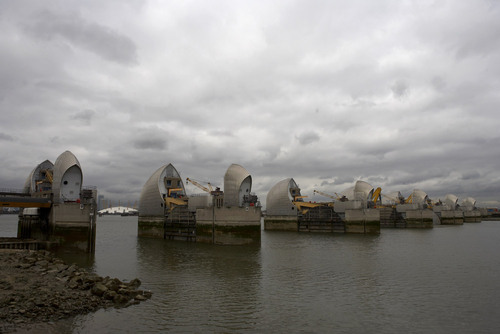 The  South-Eastern postcode district, usually abbreviated to just SE encompasses most of the Lewisham, Southwark and Greenwich boroughs, as well as some sections of the Bromley, Lambeth and Bexley boroughs. If you’re looking to move here then you’re in for a treat because it can provide everything you could want in an area for your new home. The only way it could be better would be to have an easy and stress free relocation but more on that later.
The SE postcode area was established in 1857 alongside London’s other original postcode regions. It merged with sections of the S area when it became defunct in 1868. In 1917 London began to subdivide all of its postcodes into spin-off areas and SE was no exception. This was done because it would enhance mail delivery, navigation and the amount of information used on street signs. Over time and up to the present, thirty of them have been created, ranging from SE1 to SE28. The other two are SE1P and SE99, both of which are non-geographic postcodes that are not used for a specific area but instead are utilized by businesses for direct marketing and PO boxes, with each being based within SE1 to SE22.

SE25 represents the South Norwood district,  which contains South Norwood and Selhurst, both of which are within the Borough of Croydon and have the post town address of LONDON. The area is on the edge of London and is bordered by SE19, SE20 and the Kent and Surrey regions. This means that Crystal Palace, Anerley, Croydon and Ashford are all close by. The house prices here are much cheaper than the rest of London. Flats go for Ł131,200, Ł165,400, Ł197,100 respectively for one, two or three bedrooms. Houses begin at approximately Ł145,500 for a single room and go up to Ł244,700 for three bedrooms and increase further to Ł489,500 for six bedrooms. Studio apartments cost within the region of Ł107,800. 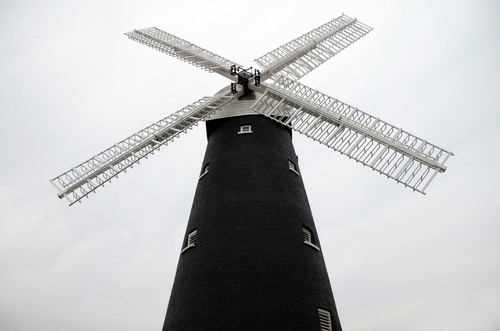 The area is made up of large expanses of open space. The main one being the 125-acre South Norwood County Park that is made up of countryside and parkland. Others include South Norwood Lake, that is used for sailing and fishing and Heavers Meadow in Selhurst that is popular with cyclists. Educational facilities are abundant with several primary schools, some high schools and Spurgeons College. South Norwood Library is five levels high and open to everyone. Sport is well represented here with South Norwood F. being the local football team and Selhurst Park is used by Wimbledon F. South Norwood Leisure Centre has recently been refurbished to improve it’s facilities and also added  a new 25m swimming pool. Croydon Sports Arena acts as a location for athletics and other sports. The BRIT School for Performing Arts & Technology is located in Selhurst and has had many famous alumni such as Amy Winehouse, Jessie J, Leona Lewis, Katie Melua, Kate Nash and more. Transport is taken care of completely with railways, buses and trams ready to take you where you need to be.
To obtain an easy and stress free relocation all you need to do is get in touch with Man and Van on 020 3743 9354. We are a top removal firm who can handle any and all jobs related to your move and will do everything skilfully and swiftly. Have parking space booked with Croydon Council means that we can be at your door to handle packing, large furniture and appliances removal, transport, storage and more. We will be there for you all the way so you can sit back, relax and enjoy your move.
Testimonials

I am very happy with their lovely team of movers. They did a fantastic job moving us to our new SE25 area flat. Quite affordable, too.

Man and Van is everything a moving company should be. They work hard, show up on time, and are priced better than the other companies here in SE25.