Looking for the best man and van services in Thamesmead?
Just call our specialists today for a free no obligation quote on 020 3743 9354.
We have helped numerous people with their home and office removal needs in Thamesmead.
No job is too big or too small for our team and we have experts on hand when it comes to protecting your valuables.

Areas we cover near Thamesmead: 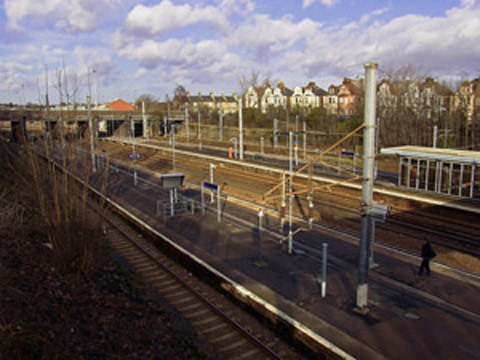 The place we live should be a reflection of ourselves and so it’s important that we choose the right place. We need somewhere that will have all the things we need and want as well as opportunities for new experiences. London and it’s surrounding area can provide all you could ever require and more and by discovering the region through it’s postcode areas you’re certain to learn everything you could need to know. The South-Eastern area, more commonly abbreviated to SE, encompasses the majority of the Boroughs of  Southwark, Lewisham and Greenwich, as well as sections of the Boroughs of Lambeth, Bexley and Bromley.
Many of London’s original postcodes were created in 1857 and SE was one of them. It would have some of the S (southern) area added to it in 1868. From 1917 every postcode region in London was split into multiple subdivisions. Currently there are thirty in SE, with SE1 to SE28. SE1P and SE99 are known as non-geographic postcodes, that don’t correspond to a given area but instead are used for direct marketing and PO Poxes by different businesses. 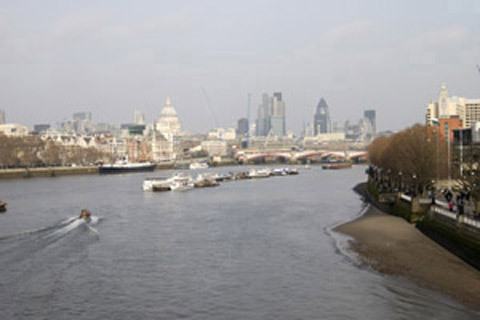 SE28 has the post town of LONDON and it is the code used for Thamesmead, which is in both the Boroughs of Greenwich and Bexley. The bordering postcode areas are SE2 and SE18, with Kent and the River Thames also on it’s boundaries. This means that Plumstead, Woolwich, Abbey Wood, Ashford and more are nearby. House prices in the area are some of the cheapest on all of London. A studio flat will only set you back by around Ł85,000, and flats range from Ł103,000 to Ł153,000 one for and two bedrooms respectively. A house with a single bedroom will cost about Ł120,000, going up to Ł251,000 for a home with six bedrooms.

The area is a relatively new one, with it’s major construction occurring in the 1960s. It was designed as a working class area and features many homes, some of which are on the waterfront. Numerous stores have been opened over time and more new homes are expected. The area is a diverse one, with people with different national origins calling it home. There are also several places of worship and open areas such as Thamesmead River Walk and Green Chain Walk. There are swimming pools, fitness centres, golf courses and libraries, as well as rowing and fishing clubs.
You shouldn’t have to worry about choosing the right removal firm because Man and Van is the ideal choice. We have a skilled and knowable team who will be able to handle every aspect of your move. Call us on 020 3743 9354 and we can begin to assist you by answering your questions, giving you advice and we can even provide a free, no obligation quote, giving you an idea of our terrific prices.
If you want our help the first thing you should do is book parking spaces with the councils of Greenwich and/or Bexley. This allows our team to come to your home and tackle your packing and removals. We will have enough wrap and containers  for all your possessions and your larger belongings such as wardrobes and sofas can easily be taken from your home without them incurring any damage. Afterwards everything will be loaded onto our vehicles which will get all your items to your new address safely and on time. We’ll then unload and unpack and move it all to where you want it. This is just an overview of what we can do so get in touch with Man and Van now to discover all we can do for you.
Testimonials

Of all of the local SE28 moving companies, this one has the best and lowest rates. Their movers are good at what they do, much better than other moving services I have hired in the past.

A low cost for a professional job in Thamesmead. Such a lucky find when moving house. Thanks a lot.