Looking for the best man and van services in Surbiton?
Just call our specialists today for a free no obligation quote on 020 3743 9354.
We have helped numerous people with their home and office removal needs in Surbiton.
No job is too big or too small for our team and we have experts on hand when it comes to protecting your valuables.

Areas we cover near Surbiton: 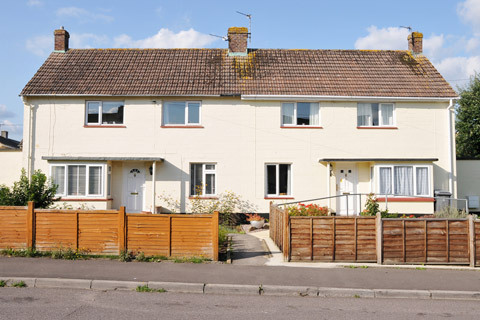 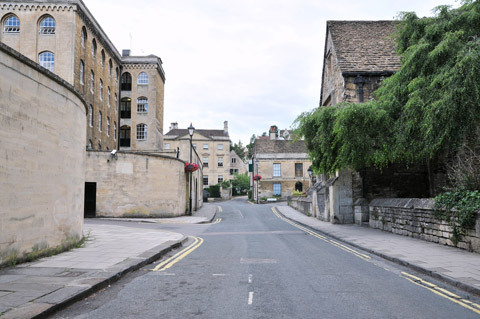 If you are moving house you will probably find yourself having to answer two questions for about the 3 months building up to it. The first is simple: “What’s the new place like?.” That can be dealt with in as much - or as little - as you see fit. The second is much more of a challenge. “Isn’t it stressful?.” is a question which immediately makes you stressed!. In fact, if you think about it probably every conversation you have had about moving tells you exactly how hard it is and how much a strain it puts on you individually or as a family unit. The simple fact of it is though that this needn’t be the case!. Having a stress free move is all about one thing: experience, and with Man and Van you have a team with decades of combined experience in the removals industry. In addition, we are local. We are a KT5 removals company so you have the comfort of knowing that we know the place as well as you do, and we care about it too.

We offer a unique service, because we aren’t just about what happens on moving day, we are with you from the start to the moment you unpack your last box. Just pick up the phone and pick our brains!. We can help with everything from packing materials to hints and tips to improve efficiency to ideas to either keep the kids out the way or get them involved. We have seen it all so get in touch now for a rare personal service in an industry which frankly isn’t known for it.

The KT5 area covers Surbiton, Berrylands and Tolworth in the Royal Borough of Kingston upon Thames. Surbiton got a boost in the 19th century when they became the second choice for the London to Portsmouth railway line, after it was rejected by nearby Kinston. The result meant that the area had a quick link into the city, and also to Portsmouth and Southampton, making it a real commuter haven.

Berrylands was originally settled in Anglo Saxon times and started out life mlargely as farmlands. In fact, much of the residential housing which was built in the 1930s and has become the trademark of the area is built over the old Berrylands Farm.

Like Surbiton and Berrylands, Tolworth is another commuter haven. These towns sit just far enough outside the main city to be convenient and yet quiet, making them an ideal home for young families where the parents work in the capital. It appears in the Domesday Book and at the time it rendered £6, which was quite a decent amount for the the landowners.

Once you have given you local KT5 moving company a ring on 020 3743 9354 we only ask one favour. As you will know, parking in Greater London is very much at a premium and to help us make sure that we are giving you the very best quality service we ask that you get in touch with transport authority in the Royal Borough of Kingston upon Thames. It couldn’t be easier. Just click on this link and follow the on screen instructions to check on the availability of parking in your street on the day you want to move. The closer we are to you the quick and less stressful you move will be so get in touch now to enjoy KT5’s premier removal service.

These movers helped us move into a new office in Surbiton last week. Job well done!