Looking for the best man and van services in Earls Court?
Just call our specialists today for a free no obligation quote on 020 3743 9354.
We have helped numerous people with their home and office removal needs in Earls Court.
No job is too big or too small for our team and we have experts on hand when it comes to protecting your valuables.

Areas we cover near Earls Court: 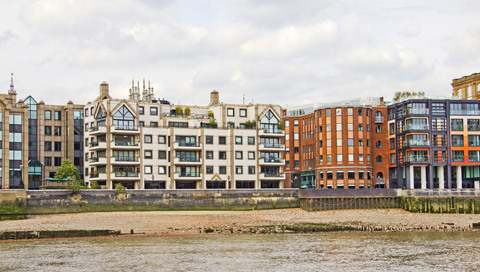 It can be a difficult challenge to find a home that feels just right. There are many places to choose from and you have to be certain the place you settle on is perfect. The London region can offer many homes that should match what you want, especially in the SW5 area. So let Man and Van tell you about the place that could be you new home and how relocating to there is simple.
SW5 is one of twenty-seven smaller postcode areas that make up the larger South Western district. It covers parts of London (codes SW1A to SW10) and some of Battersea (SW11 to SW20). SW95 is another code here, but doesn’t represent a real place. These many codes have been gradually introduced over the past one hundred years or so as a way to improves services such as mail delivery, and it has also made transport and navigation simpler. 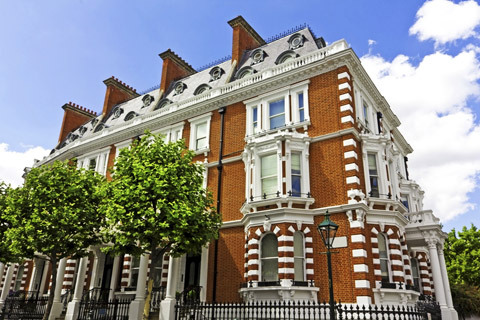 Earls Court in the Royal Borough of Kensington & Chelsea and utilises the SW5 postcode and the post town address of LONDON. SW5 is one of the smallest postcode areas in London and it shares it’s boarders with SW6, SW7, SW10, W8 and W14 (Western and Paddington) areas. This means that places like Fulham, Chelsea, Brompton and Kensington are all nearby. The prices of homes here has taken a  slight increase as of late, and now you will find yourself paying between roughly Ł550,000 to Ł3,061,000 for a house and Ł689,000 to Ł3,240,000 for a flat. The most expensive homes in SW5 tend to be around Hesper Mews and Courtfield Mews.
Earls Court is one of the most diverse areas of London. For over sixty years many Polish people have made it there home, and later there was an influence of Australian and New Zealand immigrants. There is also a substantial Filipino-British community that has established many restaurants in the area. It has become a popular place to live for students and there is a thriving night life for London’s gay population.
The area is best known for the Earls Court Exhibition Centre, which is one of the largest venues in London. It holds an assortment of events all year round, from sports, music acts and comedians. It also is the location of the annual Brit Awards. The Empresses State Building is a unique office block in Lillie Road and isn’t far from the award winning Finborough Theatre. The well known Troubadour Café is another trendy spot that has regular music acts and has been the sight for performances by such musicians as Bob Dylan, Jimmy Watts and Jimi Hendrix. Other notable nearby attractions include Stamford Bridge Stadium, the Victoria and Albert Museum, Hyde Park and the Royal Albert Hall. There have been many famous and notable residents to live in Earls Court, including Diana, Princess of Wales, archaeologist Howard Carter, director Alfred Hitchcock, musicians Freddie Mercury and Gary Barlow and more.

Man and Van can do a lot more for you than tell you about SW5. Call us now on 020 3743 9354 and when you do we will be able to give you advice and answer any questions you may have about moving home. We will happily tell you about all of our services that includes packing, furniture and object handling and removal, vehicles and transportation, storage space and more. Wherever you are relocating to we will help, as long as parking is booked with Kensington & Chelsea. Our dedicated and skilled team will be with you for the whole process, so from start to finish your move to the SW5 area will be handled with precision and care.
Testimonials

I hired these guys for removals in SW5. They were easy to hire and didn%u2019t leave a single scratch or damage my items during removals. I am happy!

I highly recommend this company to anyone needing some cheap and reliable movers in SW5. I used them over the weekend and have no cause for complaint whatsoever. I've already recommended them to a colleague.