Looking for the best man and van services in West Kensington?
Just call our specialists today for a free no obligation quote on 020 3743 9354.
We have helped numerous people with their home and office removal needs in West Kensington.
No job is too big or too small for our team and we have experts on hand when it comes to protecting your valuables.

Areas we cover near West Kensington: 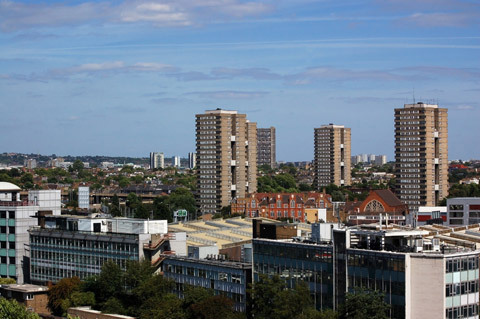 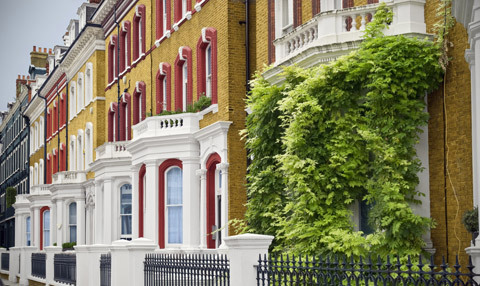 It can be hard to do many things alone and moving home is defiantly one of them. There is a lot of planning, organising, packing, heavy lifting and more to take care of but you shouldn’t even begin to worry because Man and Van is here to handle each and every job and guide you through the process. Whatever you need for your relocation we’ll happily provide it, including information on different London areas, starting with W14.

The Western postcode district comprises of twenty-six smaller areas, that counts W14 among it’s number. These are W1B to W14 and have allowed for many improvements to postal delivery as well as navigation, travel and even street signs. W1A is another postcode for this area but it is non-geographic and so it does not encompass any actual places. The section of London covered by the W codes are from out Central London to the western border of the London region.

The West Kensington district utilises the W14 code and contains West Kensington, Kensington Olympia and Holland Park. These are located in either the Borough of Hammersmith & Fulham or the Borough of Kensington & Chelsea but all use LONDON on addresses for it’s town location. W14 is bordered by neighbouring W areas W6, W8, W11 and W12, as well as SW (South Western) locations SW5 and SW6. These nearby areas contain places such as  Hammersmith, Kensington, Notting Hill, Shepherds Bush, Earl’s Court and Fulham. Houses prices here have remained mostly very consistent over the years, with only detached homes showing any real increase. These days the average price for a home here is £638,000 to £3,893,000 for one to five bedrooms and the equally reliable flat prices go between £429,000 to £3,417,000. Ilchester Place and Addison Road are the most expensive living areas in W14.

West Kensington is a residential place with fine Victorian homes as well as lavish mansions. There are also more practical homes around, with St. Paul’s Court and Lytton. It is a diverse area with residents originating from America, Australia, New Zealand, Italy, Spain, France and more with some private schools operating with the national language of some of these countries. It has undergone recent redevelopment to add new restaurants, pub and shops. Landmarks include the Olympia exhibition centre and hosts events such as BBC Good Food London, the BETT education technology show, and much more. There is also the Queen’s Club sporting society that holds an  prestigious annual  tennis tournament.

Holland Park also features many first-rate homes but it is best known for it’s similar named open space that is immensely popular. It attracts people from all over London with it’s array of wildlife, Japanese style garden, it’s oversized yet playable chess set, and more. It also holds regular shows and events, especially opera performances and acts as the HQ for the Commonwealth Institute. There are homes within or near the park that have appeal to many famous people such as Kenneth Branagh.

To get Man and Van more involved with your move simply call us now on 020 3743 9354. We will be at the ready to help you with whatever you need for your move. If you just need advice or information we’ll give you as much as you need. If you’re unsure about the price of a removal service we will offer a free quote with commitment attached. If you’re unsure about arranging parking, then we can direct you to Hammersmith & Fulham or Kensington & Chelsea Councils. If you need help with packing, item handling, vehicles, transportation, storage and more then all get in touch with us today.

I want to thank their movers for handling my items as if they were handling their own. Everything made it to my new place in West Kensington in one piece.

I loved the ease and efficiency that came with working with this man with a van in W14. Man and Van is here to help everyone that needs to move fast.