Looking for the best man and van services in Leytonstone?
Just call our specialists today for a free no obligation quote on 020 3743 9354.
We have helped numerous people with their home and office removal needs in Leytonstone.
No job is too big or too small for our team and we have experts on hand when it comes to protecting your valuables.

Areas we cover near Leytonstone: 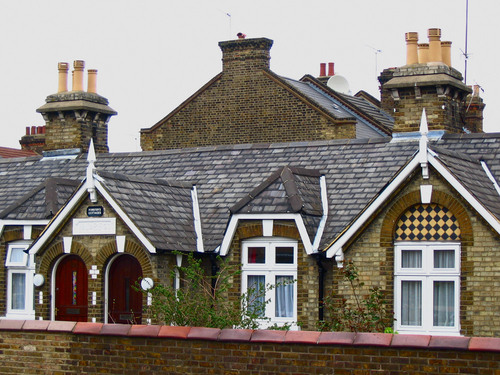 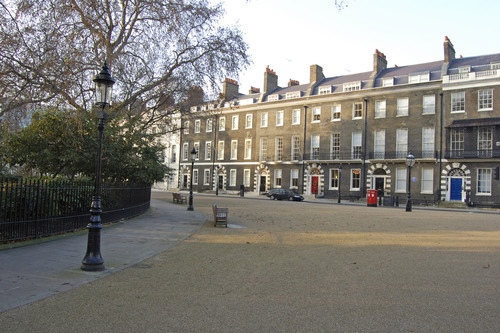 Everyday we are faced with challenges and it is up to us to face and overcome them. Moving to a new home may not be something we want to consider as a difficult task but a lot of work can be involved from not only finding a place to live but also from the arduous process of actually relocating there. Man and Van is here to help you with all of this by providing the services you need to move home and information on each London area, starting with the E11 postcode district.

E11 is one of the many postcodes areas that make up the larger Eastern postcode borough. It is one of London's first such areas created in 1857and includes parts of many Boroughs and even some of the City of London. There are twenty smaller postcode subdivisions ranging from E1 to E18, and also include E1W and E20. The idea to use multiple smaller areas was introduced because it allows for improvements to be made to street signs and post delivery and even can help make travel and navigation easier and more precise. E77 is another postcode that is used for other purposes rather than being used for an actual address.

The E11 code is used in Leytonstone, Wanstead, Snarebrook, Cann Hall and part of Alderbrook. These fall within the Borough of Waltham Forest or Redbridge and has LONDON as it's post town address. E11 is one of the larger sections of the eastern district and is bounded by the IG1 and IG4 (Ilford area) codes that contain places such as
Ilford and Redbridge, as well as bordering fellow Eastern areas E7, E10, E12, E15, E17 and E18, meaning that Upton Park, Manor Park, Stratford, West Ham, Leyton, Walthamstow and South Woodford are nearby.  The prices of homes here have fluctuated over the past few years but have become more steady. Homes span from approximately £174,000 and increase up to £714,000 for one to five bedrooms, with flats ranging between around £159,000 to £229,000 for one to four bedrooms. The most costly homes in this area are in Grove Park.

Wanstead contains many grasslands and Wanstead Park and is known for it's independent high street. Snaresbrook is most known for the Snaresbrook Crown Court Building, Cann Hall's claim to fame is it's Victorian buildings and Cann Hall Mosque. Aldersbrook is also known for it's green expanses and many post-war homes.

To learn more about how Man and Van can help you, just call us on 020 3743 9354. When you get in touch we can start to give you advice, answer your questions and give you more information about our services. Just over the phone we can do a lot for you such as providing a free, no obligation quote that will showcase our prices. If you elect to recruit us you will need to book parking paces outside both your new and old homes with Waltham Forest and/or Redbridge Councils.

Our skilled team of movers will be able to help, provide and do everything for you including packing, large furniture and appliance removal, transport and vehicles, storage space and more. We are up to the challenge of giving you a successful move so call today.

My father has used these movers in E11. They have a great reputation within the community and proved themselves yet again with how hard-working and careful they were. Couldn't have asked for a better moving experience.

Used Man and Van for their man with a van service in E11. Very impressed with the service, and my wife has already recommended you to her sister. Will certainly use you again if the occasion calls and will be passing on some recommendations of my own very soon!