Looking for the best man and van services in Gerrards Cross?
Just call our specialists today for a free no obligation quote on 020 3743 9354.
We have helped numerous people with their home and office removal needs in Gerrards Cross.
No job is too big or too small for our team and we have experts on hand when it comes to protecting your valuables.

Areas we cover near Gerrards Cross: 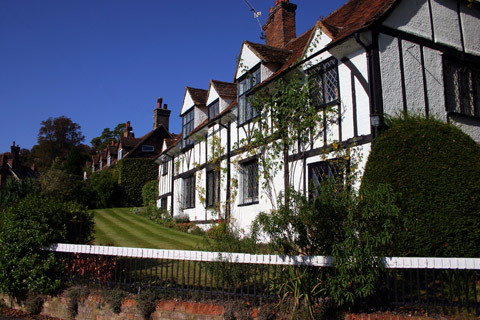 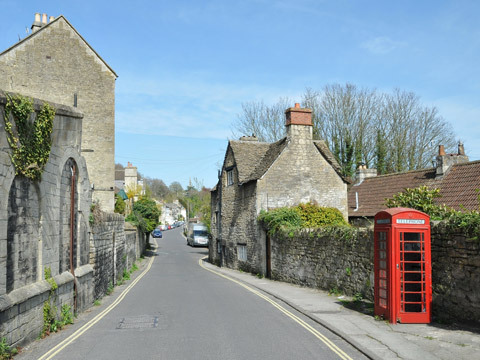 We have been working in the removals industry in and around Slough for long enough to know that moving companies don’t have the best name for customer service. Too many people have come across companies who are used being put on hold for hours, to having workmen chucking their possessions around and damaging items that hold memories as much as physical importance. So, we asked around for what people wanted, what people needed in a removals company and here at Man and Van we have listened and acted upon what we were told.

We perform a removals assessment early on to evaluate how much stuff you have, what space it will take up once packed and what the most efficient ways of packing will be for you. As a result, we know from the off what size of van you will need, how many people it will take to move and whether or not you will require extra storage. It’s all a part of the service that takes away the stress of moving from you, the customer and helps to keep the costs to a minimum. We aren’t just there for you on the day, we are with you every step of the day from start to finish so if you want someone who does things a little bit differently, give us a call on 020 3743 9354.

As a local company we know the SL9 postcode well. Gerrards Cross is fairly new in comparison to the villages around it and it didn’t really exist formally until 1859 when it was made up of pieces of the surrounding five parishes. It was named after the Gerrard family who lived in the manor nearby in the early 17th century. It is one of the most desirable places to live in England, often referred as a ‘mini Hollywood’ in virtue of tjhe upmarket and exclusive nature of the area. It is still in the commuter belt but it has been described as one of the most expensive places in the country outside London itself., with a member of the BBC calling it the richest town in Britain as recently as 2010.

Chalfont St Peter is a village nearby which is part of a larger group of viallages known as the Chalfonts. It is an Anglo-Saxon village, chronicled in 949AD which was evolved throughout the Georgian era which are still evident with some of the shops still bearing these historic architectural hallmarks. Since the late 19th century the villlage has expanded noticeably, thanks to the train station which connected it to the capital and it has gone on to become on the largest villages in the country with an estimated 13,000 residents.

There is no need for you to panic about moving. Contrary to popular belief it needn’t be as stressful as everyone tells you. The key is experience and to get a good removal company, and we believe that we offer both as the premier removal company in the Chalfonts and Berkshire. We can tell you everything you need from where to buy great packing materials to how best to keep the kids entertained during those hours of packing. We can even give you handy tips for getting them involved and helping you cut the time down. After all, they are an extra pair of hands so why not utilise them?. For all these tips and many more don’t waste another second. Call us on 020 3743 9354 today to experience a brand new type of moving company.

What an excellent moving company, that literally did the whole moving for us to SL9. Can't beat that.