Looking for the best man and van services in Isleworth?
Just call our specialists today for a free no obligation quote on 020 3743 9354.
We have helped numerous people with their home and office removal needs in Isleworth.
No job is too big or too small for our team and we have experts on hand when it comes to protecting your valuables.

Areas we cover near Isleworth: 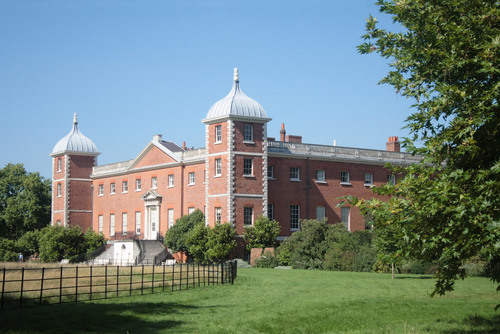 If you are considering move in or around the London region then you know it can be a difficult choice if you are not certain as to where you are going. There are so many great places to choose from that it can be hard to narrow it down to one place you would like to live. There are numerous locations to consider, especially the TW7 postcode area.
The Twickenham (TW) postcode district covers the Boroughs of Richmond upon Thames, Hounslow, Hillingdon, Kingston upon Thames and parts of the Spelthorne and Runnymede Boroughs, as well as Berkshire’s Royal Borough of Maidenhead. The entire area is spread across the  south-west of London and parts of Surrey and Berkshire. It’s mail sorting office is in London Road in Twickenham. Like all postcode region it was broken up into multiple smaller areas in an effort to improve street signs and mail delivery, and to increase the accuracy and ease of travel and navigation. There are now twenty smaller areas, ranging from TW1 to TW20. 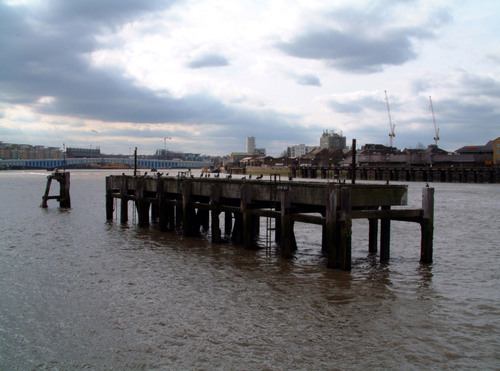 The TW7 district covers Isleworth and Osterley, both of which are in the Borough of Hounslow and have the post town address of ISLEWORTH. The houses prices here are lower than most other places in and near the London region with flats only going for around Ł193,000 to Ł286,000 for one to three bedrooms and houses starting at about Ł205,000 for one bedroom, gradually increasing to Ł868,000 for six bedrooms. Studio apartments cost approximately Ł176,000. There is a good selection of house types in the area that include Victorian terraces, small cottages, gated apartment blocks with views of the River Thames, large town and family houses, and homes new open spaces.
From the 18th century the area became a place  frequented by the wealthy and manor houses were built to accommodate them. There is a wide selection of shops and restaurants here and open space is well represented  by Osterley and Syon Parks, the side of the River Thames, as well as the nearby Kew Gardens. There are many fine schools here including such institutions as Richmond. Isleworth Blue School. There are facilities such as libraries and a public leisure centre that includes a gymnasium, a swimming pool, a town hall and four recreation ground. The Cathja Barge is moored here is currently the residence of a local charity. There are also multiple churches here such as centuries old All Saints Church, St. Francis of Assisi Church, St. John’s Church and Isleworth Congregational Church, among others. Transport is covered by tube stations that allow quick access to the City of London as well as frequent trains and local motorways such as the A3, the A4 and the M4. Heathrow airport is also nearby and easily accessible. Some notable residents include British institution David Attenborough, presenter Fiona Phillips, actor William Hartnell, author Ronald Chetwynd-Hayes, animator Walter R. Booth, botanist Joseph Banks and renowned artists J.W Turner and Vincent van Gogh.
There are also many great removal firms to choose from to help you with your relocation but none as skilled as Man and Van. One phone call to us on 020 3743 9354 will make everything easier as we answer your questions, give you advice, tell you about the services we offer and even supply you with a free, no commitment quote. Parking should be booked with Hounslow Council so that are team can get to work, taking care of your packing, furniture and appliance removal, transportation and vehicles, storage and more. We won’t rest until you’re living in a new TW7 home so get in touch today.
Testimonials

Hired Man and Van for a removals service last week in TW7. They are reliable and affordable!

Man and Van are an amazing moving company. They helped move all my heavy furniture and boxes with no fuss whatsoever, and for a really great price too. Great to have such a reliable moving service in TW7.