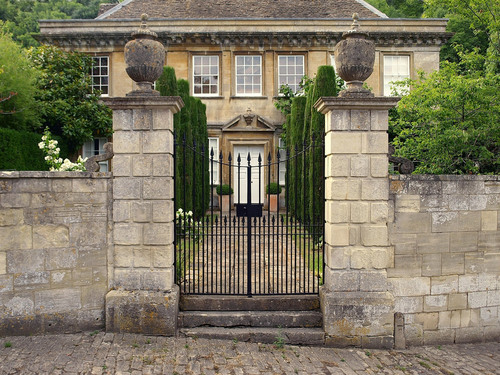 Life is full of surprises and turns that we can’t expect what each day will bring. It can all seem better when we have a place where we belong and you’re sure to find that in the London region. It has a lot to offer and you’re sure to find a palace that is just prefect for you. It can be a long search so why not start by looking at the TW1 postcode area.
TW1 is a part of the Twickenham postcode district that is made up of parts South-West London, Surrey and Berkshire. The Boroughs found within these areas are Richmond upon Thames, Hounslow, Hillingdon, Kingston upon Thames, Spelthorne, Runnymede and the Royal Borough of Maidenhead. TW was split into twenty subsections over time, starting in 1917, as a means of improving the ease and accuracy the postal service, transport, navigation, street signs and more. They range from TW1 to TW20 and each contain there own different areas. Twickenham’s mail sorting office is in London Road, Twickenham.
TW1 encompasses Twickenham, St. Margarets and Strawberry Hill, all of which are in the Borough of Richmond upon Thames and use the post town address of TWICKENHAM. Nearby postcode areas are TW2, TW7, TW9, TW11, TW19, which contains place such as Whitton, Isleworth, Richmond, Kew, Teddington and Stanwell. The area has maintained steady house prices over recent years and these days homes range between around Ł272,000 to Ł1,593,000 for one to five bedrooms and flats start at roughly Ł252,000 for a single bedroom and increase up to Ł1,049,000 for four bedrooms. The most expensive homes here are in Ducks Walk and Martineau. 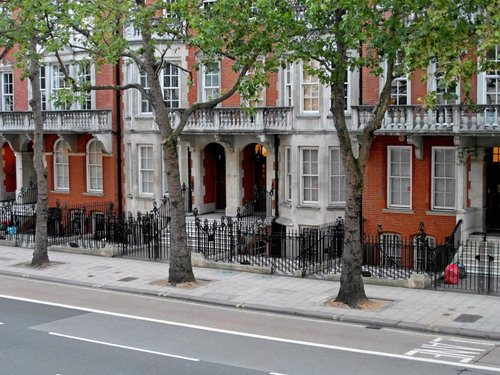 Twickenham is mostly a suburban town and was recognized as a major centre by the 2008 London Plan. It features many extravagant Victorian homes, and various gardens, public houses, parks and leisure facilities. St. Mary’s University College is here and is the oldest Catholic college in the UK. Radnor Gardens, Pope’s Grotto and the tree filled area St. Margarets are the main open spaces here. One London’s main film studios Twickenham Studios is in Twickenham. Rugby plays a big part in the area because Twickenham Rugby Stadium is used by current Rugby Union champions Harlequins F. and the League club the London Broncos. The Cabbage Patch is a popular pub that hosts live music acts.
St. Margarets is a suburb nine miles west-southwest of Central London. It is known for it’s tree lined streets and it’s wide range of shops and cafés. Landmarks here include St. Margaret of Scotland Roman Catholic church and the Kimlorey Mausoleum, which is a Grade II listed buildings and Richmond Bridge that is Grade I listed. Many Victorian homes still stand and are available to purchase. There is frequent train and bus services here and nearby motorways.
Strawberry Hill is a suburban area that is centred around shops and the Strawberry Hill Train station. The people who live here tend to be rich professionals who reside in large homes and converted flats. The most notable site here is Strawberry Hill House that is a splendid example of Gothic Revival architecture and features attractive gardens.
Whichever part of TW1 you’ve chosen as your new home you will want Man and Van to help you move there. As a skilled removal firm we can handle every job necessary, including packing, item removal, transportation, storage and more. Call us now and we’ll give you helpful advice, tell you more about our services, provide a free quote, tell you how to book parking with Richmond upon Thames Council and to discover how your move can be a pleasant surprise.
Testimonials

We used the services of these movers last year when we moved into that large house in Twickenham, and their services were spectacular.

Thrilled with the service! I hired Man and Van to help with a house move over the weekend, and I was very impressed with how efficiently everything was handled. Highly recommended to anyone needing a removals firm in TW1.