Looking for the best man and van services in Hounslow West?
Just call our specialists today for a free no obligation quote on 020 3743 9354.
We have helped numerous people with their home and office removal needs in Hounslow West.
No job is too big or too small for our team and we have experts on hand when it comes to protecting your valuables.

Areas we cover near Hounslow West: 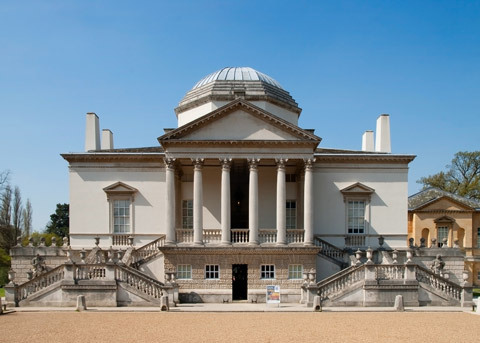 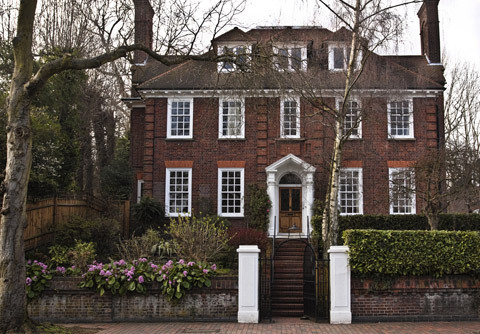 Whether you live in Hounslow West or Hounslow Heath, Whitton or Cranford the fact that you are reading this means that you are probably on the look out for a moving company. There are plenty of them out there but the big question you probably want answering is how we can help to keep stress to a minimum during your move?.

Stress is something of a buzzword when it comes to removals. Along with the BIG part that everyone expects there are also a million and one little anxiety issues which build up and make the whole task seem impossible. With removal companies just a few examples are companies that show up with too many or too few men, a van that is too big (and therefore too expensive) or too small. Maybe they don’t show enough respect for you or your possessions or perhaps they just show up on the day and disappear, making them more like couriers than removal experts.

At Man and Van we do things differently. We conduct an assessment to make sure you have the right resources at the right price for the job in hand. We give you access to the top packing materials at the best prices. We will help you pack and unpack if you need us to and when you call us on 020 3743 9354 you want be on hold forever because you’re move is just as important to us as it is to you. If you want to try something a little bit different, get in touch today.

TW4 covers four townships across the Hounslow and Richmond Upon Thames Boroughs in London. A large amount of the area is covered in greenery, something refreshing in the greater London urban area. Hounslow Heath is an area of major historical importance, as it was originally criss crossed by all the trade routes which linked the capital to the mines in across the rest of southern England. As a result of this wide open space, it was also used throughout the ages as a training facility for the military, with Oliver Cromwell one of the earliest to station an army there with a view to protecting the capital from possible invasion. Unsurprisingly, as a result there have been some wonderful archaeological finds here from the Bronze Age onwards.

Nearby Whitton had probably been settled for centuries before it first appeared in a document in the early 1200s. Up until the 16th century it was little more than a hamlet but then it began to attract outsiders. Sir John Suckling built several houses here, as did Edmund Cooke and these grand houses were expanded over the years. In the early Victorian era it was noted for it’s ‘market garden’, famous for the flowers that were brought in from the nearby valley, blooms that were famous for their beauty and fragrance.


Once you have got in touch and have your moving day, all we ask you to do is book us a parking spot on your street. If your local authority is Hounslow click here and if it is Richmond Upon Thames click here and you will be able to reserve us a place simply by following the on screen instructions. From that point onwards we are at your disposal, so call us on 020 3743 9354 and enjoy a move without the stress.

Will certainly be using your removal firm again for its outstanding job done in TW4. Man and Van is where I send my friends and loved ones.